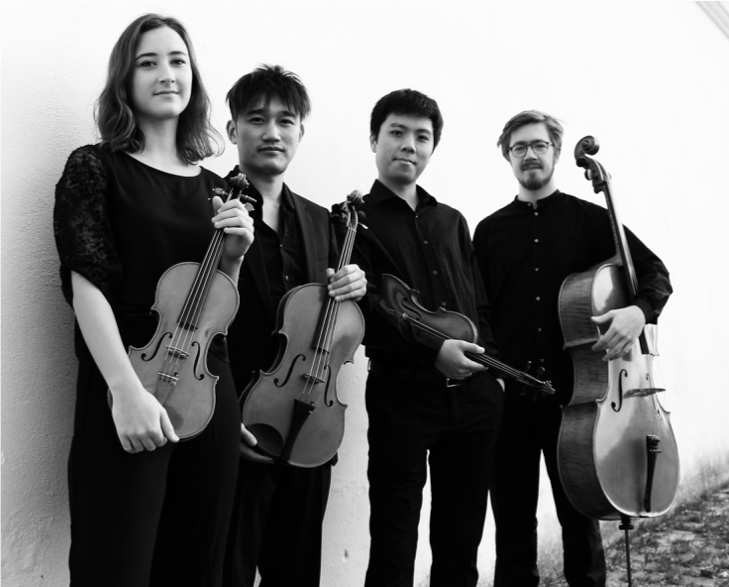 Our own Simply Quartet will be back on June 2nd with a dynamic program of Haydn and Shosktakovich. Last May Simply came to us after a string of impressive wins in quartet competitions in Europe. For the past year those awards have launched Simply on an international concert tour including such celebrated venues and festivals as London’s Wigmore Hall, Berlin Konzerthaus, Vienna Konzerthaus, Canada’s Banff Festival, Ravenna Festival, France’s Casals Festival, and many more.

For those of you who new to Simply Quartet, the ensemble was founded in 2008 under the tutelage of Jensen Lam. The Crystal Room Chamber Music Series was their first performance home. They won first place in the 2009 Shanghai Chamber Music Competition and since then the Simply Quartet has not looked back.  After going off to Vienna to study at the famed University of Music and Performing Arts, they have won numerous prizes in prestigious European string quartet competitions  I am sure the entire Shanghai Chamber Music Lovers community will want to be at Glam to proudly welcome home these incredibly talented musicians. Since last year, Simply has a new second violinist, Antonia Rankersberger, who joins first violinist Danfeng Shen, violist, Xiang Lü and cellist, Ivan Valentin Hollup Roald.

On the programme we will hear Haydn’s String Quartet opus 33, no. 5 in G major, the so-called “How Do You Do?” Quartet, and Dimitri Shoshtakovich’s String Quartet no. 3 in F major, opus 73. Shoshtakovich’s music tends to straddle a number of 20th Century musical schools including post-romanticism and neo-classicism. It is the latter one that comes to the fore in his third quartet. The first movement in particular has often been referred to as a nod to Joseph Haydn with its perky first theme and adherence more or less to the sonata form that Haydn developed along with Mozart. Like much of Shoshtakovich’s work, a political shadow lies over this work. He wrote it just after his infamous ninth symphony which came under fierce criticism for being too light, coming just after the Russian victory over Nazi Germany, and its position as the Ninth which had led most previous composers to make grand statements in the tradition of Beethoven. To mitigate the criticism, Shostakovich renamed the tempo marking of the movements from the Italian one that you will see on the programme, to more revolutionary friendly ones. He did this to avoid being labeled as a “formalist”, meaning one who adhered to old non-revolutionary artistic traditions. He later went back to the traditional Italian. The new titles were:

I: Calm unawareness of the future cataclysm

II: Rumblings of unrest and anticipation

III: The forces of war unleashed

IV: Homage to the dead

V: The eternal question: Why? And for what?

The Haydn, which will start the programme, is a Classical Era delight, full of the wit, balance and innovation which we expect from Father Haydn. Before the concert we will discuss the similarities and differences between Haydn’s view of the quartet and those of Shostakovich.

If you have time, a little pre-listening always helps, especially with relatively newer music that like of Shostakovich. Here are some recommendations:

I look forward to seeing you all on June 2 4pm at Glam! 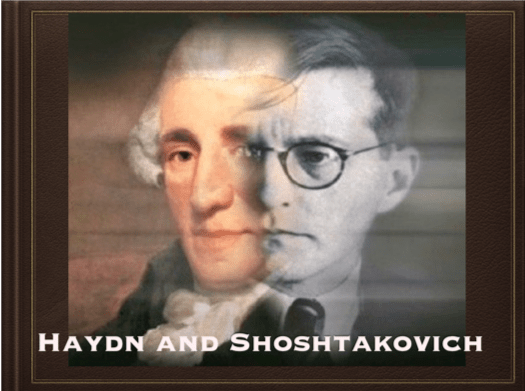 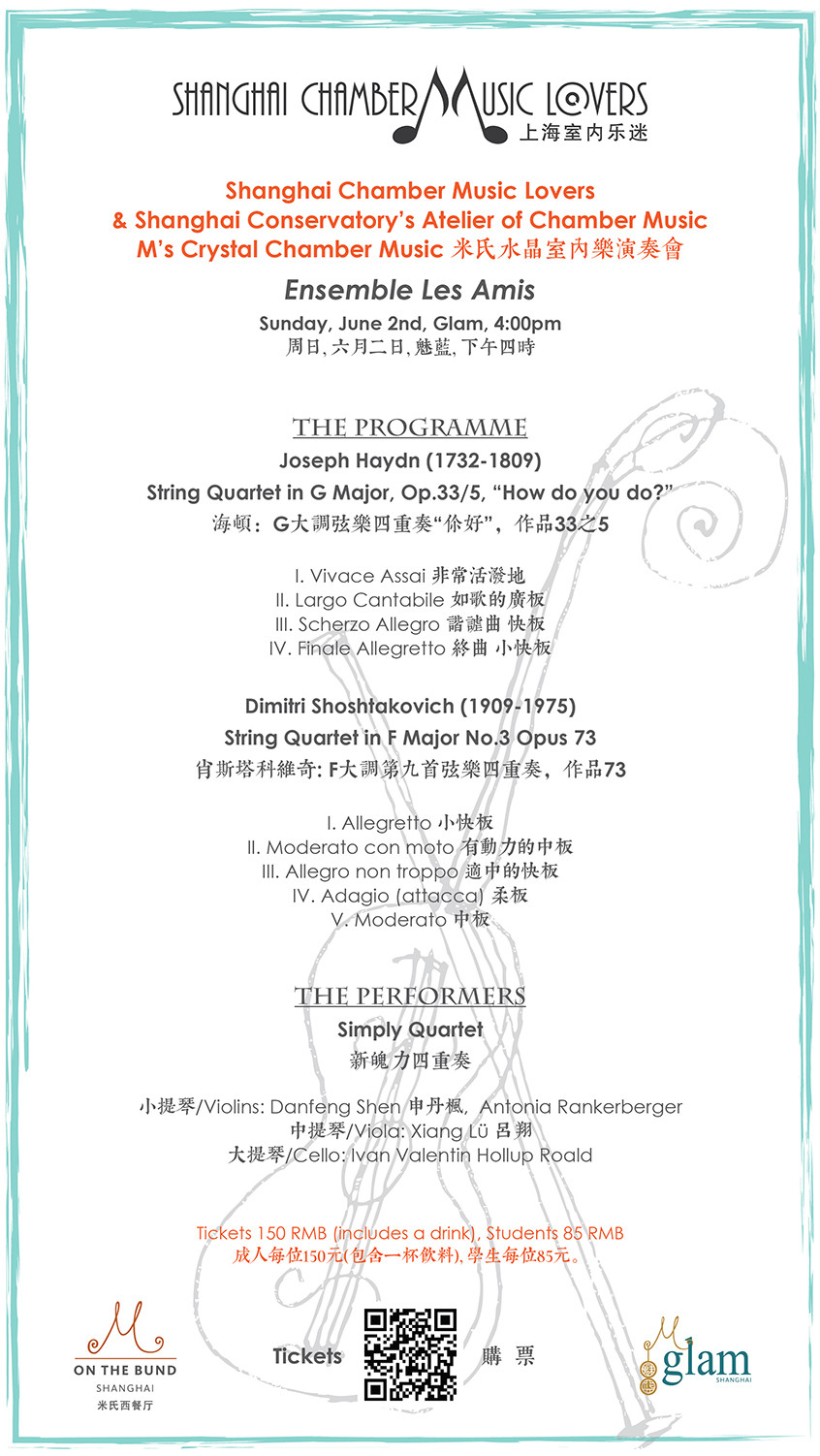