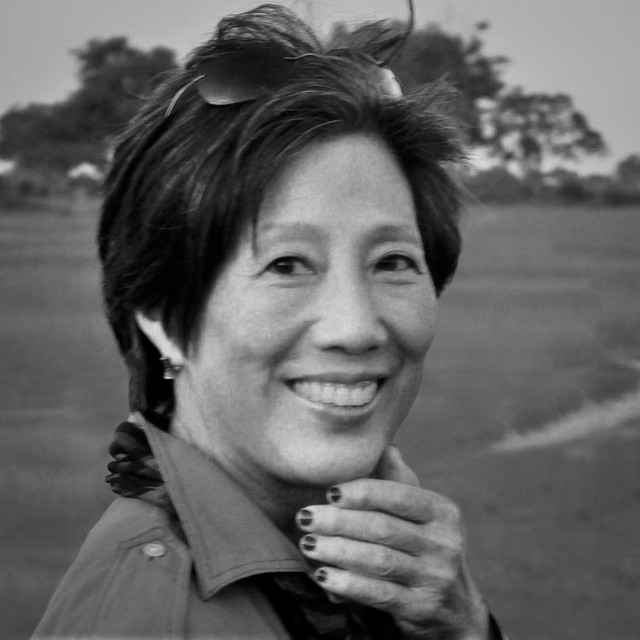 A screening of Melinda Liu’s short documentary on American Aviators in WWII China, followed by a discussion with the award-winning journalist herself.

Award-winning foreign correspondent Melinda Liu is Beijing Bureau Chief for Newsweek Magazine and has reported on China for much of her career. She has lived and worked in Beijing since November 1998, where she had been based previously from 1980 to 1982 as Newsweek’s first Beijing Bureau Chief. Liu has covered many dramatic news events and trends during her career: China’s post-Mao modernization; the Soviet occupation of Afghanistan and the fall of the Taliban; the 1991 liberation of Kuwait; and U.S. military interventions in Somalia and Haiti. In 2003, she was one of few American journalists in Baghdad’s Palestine Hotel as a firsthand witness to the U.S. “shock and awe” bombing of the Iraqi capital and the fall of Saddam Hussein. Liu won the 2006 Shorenstein Journalism Award in recognition of her reporting on Asia.

Veteran foreign correspondent Melinda Liu will screen her short documentary about American aviators in WWII China and discuss her research on the topic. The film focuses on the legacy of the U.S. Doolittle Raiders, who launched a daring air raid on Japan in April 1942 and afterwards bailed out over China’s eastern coast, relying on the kindness of Chinese strangers to help them evade capture and journey, despite great personal risk, to Chongqing. Understanding and commemorating WWII is enjoying a revival among many Chinese. For decades, the government in Beijing had portrayed the last world war as primarily a struggle between China and Japan, downplaying wartime achievements by Chinese Nationalist or Kuomintang (KMT) troops. But in 2015, Beijing invited an unprecedented number of Western VIPs to observe its massive military parade marking the end of the war. Beijing also recognized the battlefield service of ordinary KMT soldiers and distributed cash bonuses to many elderly survivors. Such developments have helped motivate Chinese to “rediscover” WWII history in a broader and more international context. Liu will mention her involvement with several museums in Zhejiang province, which are creating or expanding archives and exhibitions related to the Sino-US WWII alliance in general and the Doolittle Raiders in particular.