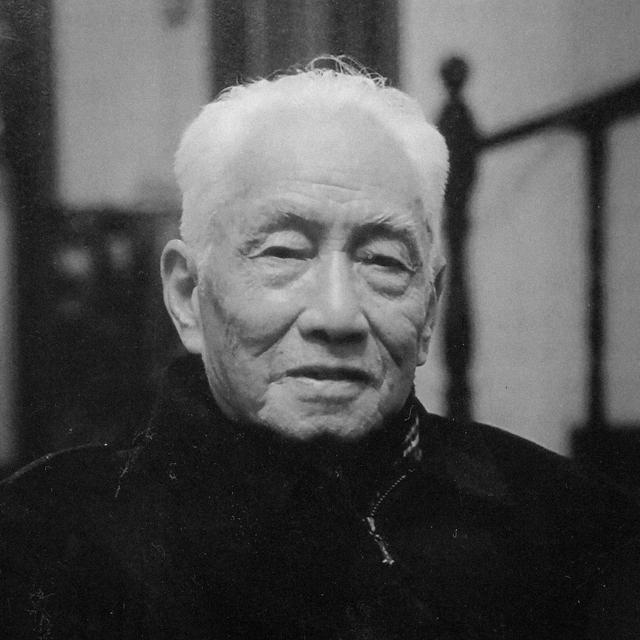 Listen to the story of lifelong love that 94-year-old Rao Pingru celebrated in his 2013 graphic novel, Our Story.

Rao Pingru, born in 1922, was originally from Nancheng County, Fuzhou, Jiangxi Province. One of the 18th students of Whampoa Military Academy, he participated in the War of Resistance and Civil War, and his life was full of frustrations. At the age of 87, Mr. Rao’s ailing wife, Meitang, died. After that, for half a year, he had nothing to do with his grief. Finally he decided to draw their story. He felt that death was something he could not change, but when he drew pictures, people could still exist. So he began to write and draw the stories from the childhood of Meitang. In this way, the memory of an ordinary Chinese family was built and preserved by his own hands. The book was eventually published as Our Story: A Memoir of Love and Life in China.

Our Story: A Love That Survived War, Famine & Incarceration

When Meitang, his beloved wife of 60 years died, Rao Pingru was overcome by grief. To memorialize the love of his life, he began illustrating scenes of their life together and apart. Rao Pingru drew from memory and included scenes of his childhood, stories Meitang told him, their wedding day. He also made illustrations of difficult days such as the twenty-two years they spent apart. He visited home once per year to celebrate the Chinese New Year, and his love for Meitang never diminished. Told in colorful painted illustrations, Rao and Meitang’s love story has been a hugely popular book in China since its release in 2013. Like millions of other ordinary Chinese, Meitang and Rao survived war, famine, incarceration, separation and illness. And, like so many couples, they disagreed, quarreled and made up, raised children and grew old together. The captioned episodes portray the everyday events from the couple’s experience against the backdrop of sweeping historical changes that shaped twentieth century China.