M GLAM invites you to join in a smart, fun, and thought-provoking conversation about #thefutureof [Storytelling], with the award-winning team behind THE SIX 六人. This critically-acclaimed documentary, released in cinemas earlier this year, reveals for the first time the untold story of the Chinese survivors of RMS Titanic. 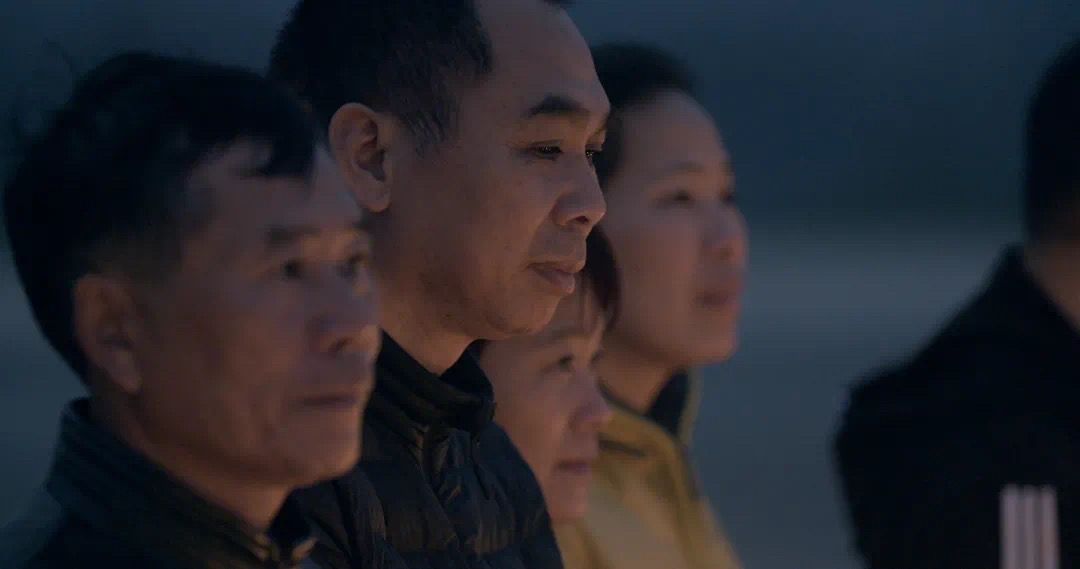 with the Speakers & Organizers

* Film will start promptly at 2pm!

Talk will start promptly at 4.15pm.

(Tickets all include 2 drinks & light canapés)

* Tickets are not refundable, but are transferable 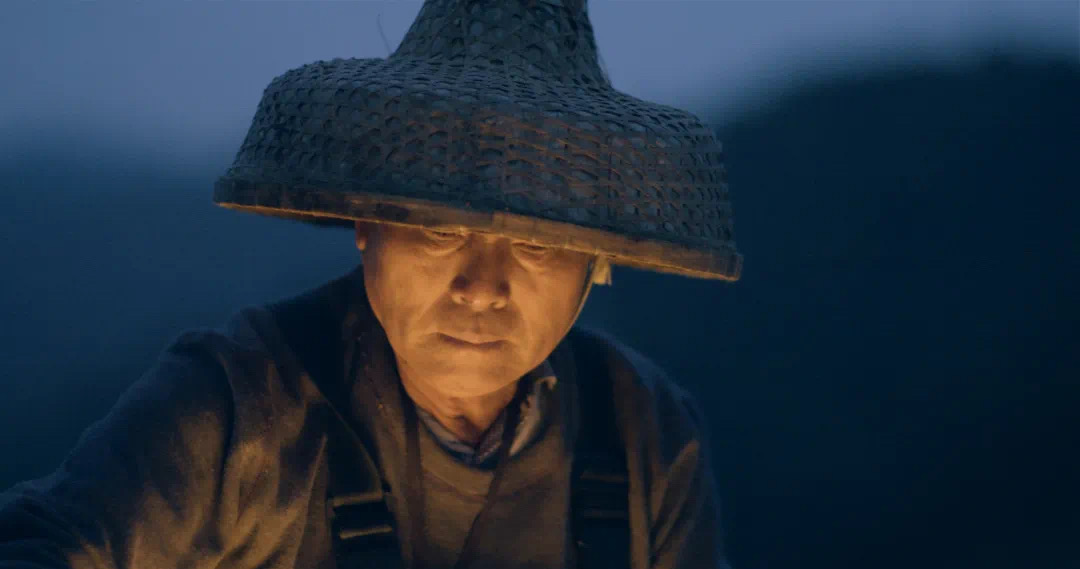 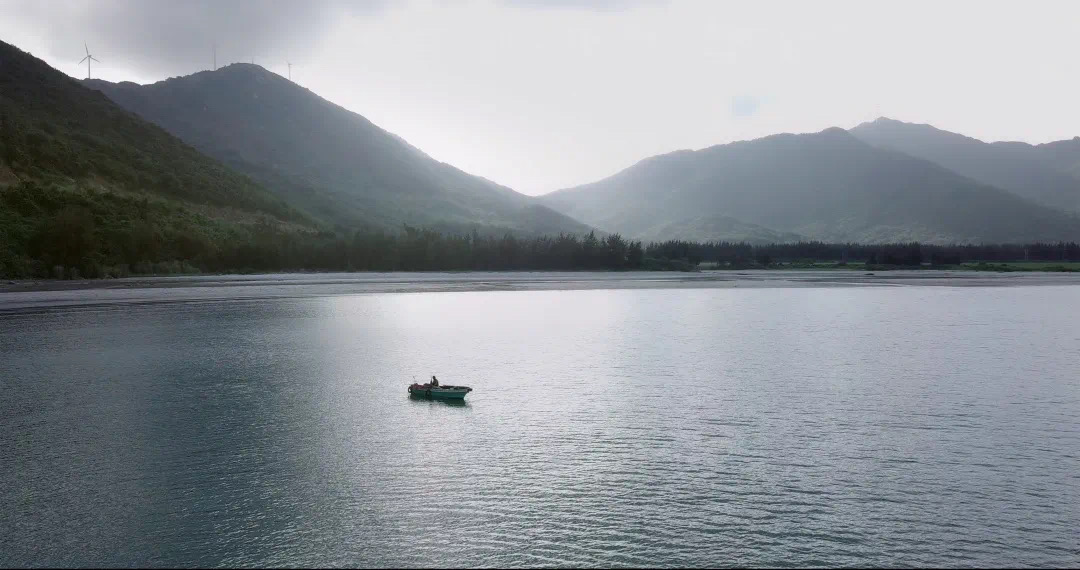 Despite the enduring fascination with RMS Titanic, both in China and around the world, few people know that there were eight Chinese passengers aboard the ship, of whom six survived. In an epic journey that crosses continents, The Six follows an international team of investigators as they set out to uncover the truth about the Chinese survivors, why they disappeared so completely from history, and to right a century-old injustice. An extraordinary story of survival and dignity in the face of racism and anti-immigrant policy that still reverberates today. 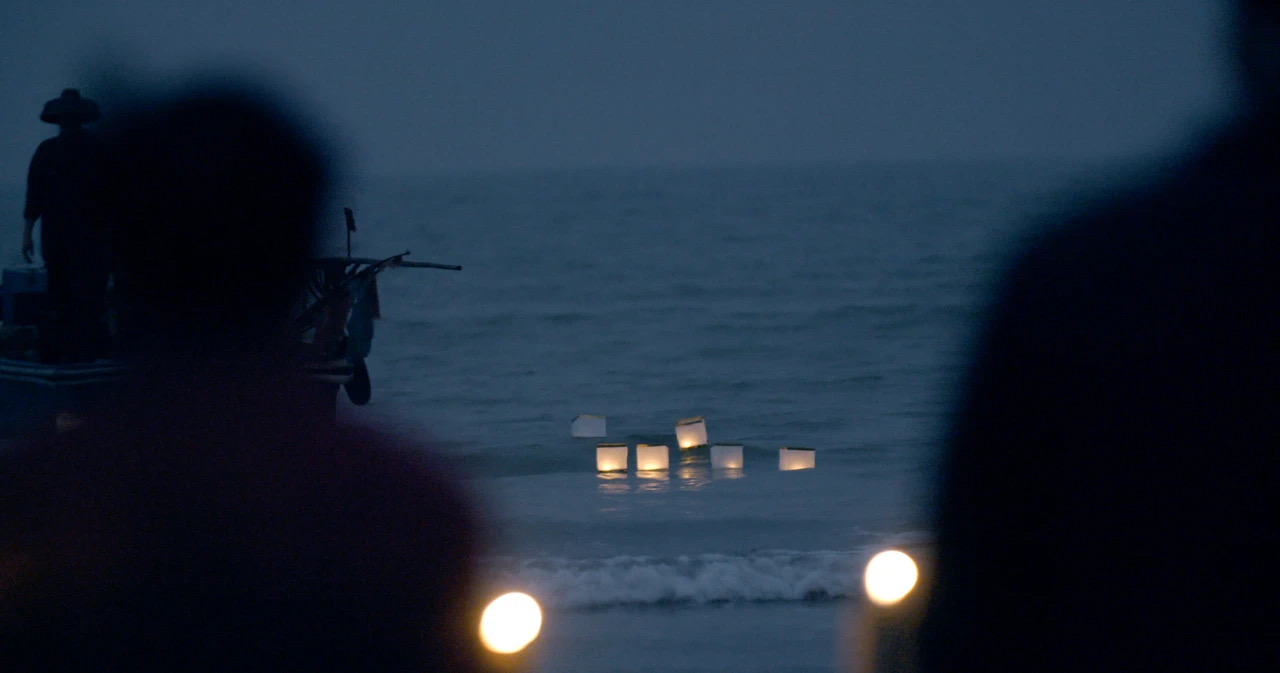 Join documentary filmmakers Arthur Jones and Luo Tong, along with author and marine historian Steven Schwankert, as they share their experiences of bringing the untold story of Titanic’s Chinese survivors to the big screen, and discuss how telling stories of the past can help us to build a better tomorrow. How do you tell a real-life story through the medium of documentary? How is technology changing the way we shoot and watch film? And in a time of increased awareness of social injustice, what role do filmmakers and other storytellers have to play in conversations about the future?

Over stimulating cocktails & delicious canapés, you will join with friends old and new in dialogue and conversation. Everyone is welcome! Arthur Jones is a British filmmaker based in Shanghai, China. His work includes The Poseidon Project and A Farewell Song, the latter of which was backed by Channel 4’s BritDoc foundation and won the Special Jury Prize for Documentaries at the Syracuse International Film Festival. He has also made commissioned films for the Special Olympics, the World Expo and Shanghai Disneyland. Arthur also regularly directs for NatGeo, BBC and Discovery. He was the China correspondent for the Hollywood film magazine Variety.

Luo Tong has been producing documentary content since 2002. She has been the driving force behind a number of successful independent films, including A Farewell Song and The Poseidon Project. She founded LostPensivos films, a full-service production house based in Shanghai. The company quickly established itself as one of the go-to providers for both local clients and international brands seeking to enter the Chinese market, creating impactful TVC and web advertising content, and specialise in legacy documentary. Luo Tong has worked extensively with international media organizations, including APTN, BBC, ITV, NPR, APM, Discovery Channel and National Geographic Channel as the China coproducer.

Steven Schwankert is an explorer and writer based in Beijing. He is the co-creator and lead researcher of The Six, a book and documentary film project revealing the story of RMS Titanic’s Chinese passengers. In 2006, he discovered the unknown fate of Royal Navy submarine HMS Poseidon, which became both the book Poseidon: China’s Secret Salvage of Britain’s Lost Submarine《波塞冬号正传》and the documentary film The Poseidon Project. In 2007, he and his team discovered two century-old wooden shipwrecks in Mongolia’s Lake Khovsgol. Other explorations include the Underwater Great Wall of China (潘家口书库水下长城), and the Lion City, a sunken Ming dynasty town (千岛湖水下古城).

#thefutureof is a project founded by Shanghai community leaders in partnership with Duke Kunshan University. Our aim is to deepen our collective insight into trends that are defining our future ways of life. Engaging technology, industry, arts and culture the project collaborators are curating a series of monthly conversations in Shanghai facilitated by topical experts and inspirational leaders.

The future truly lies in our hands. We invite you to join us in the comfortable surroundings of our lovely Glam to join in our discussions, exchange ideas, and build the future that we seek together. 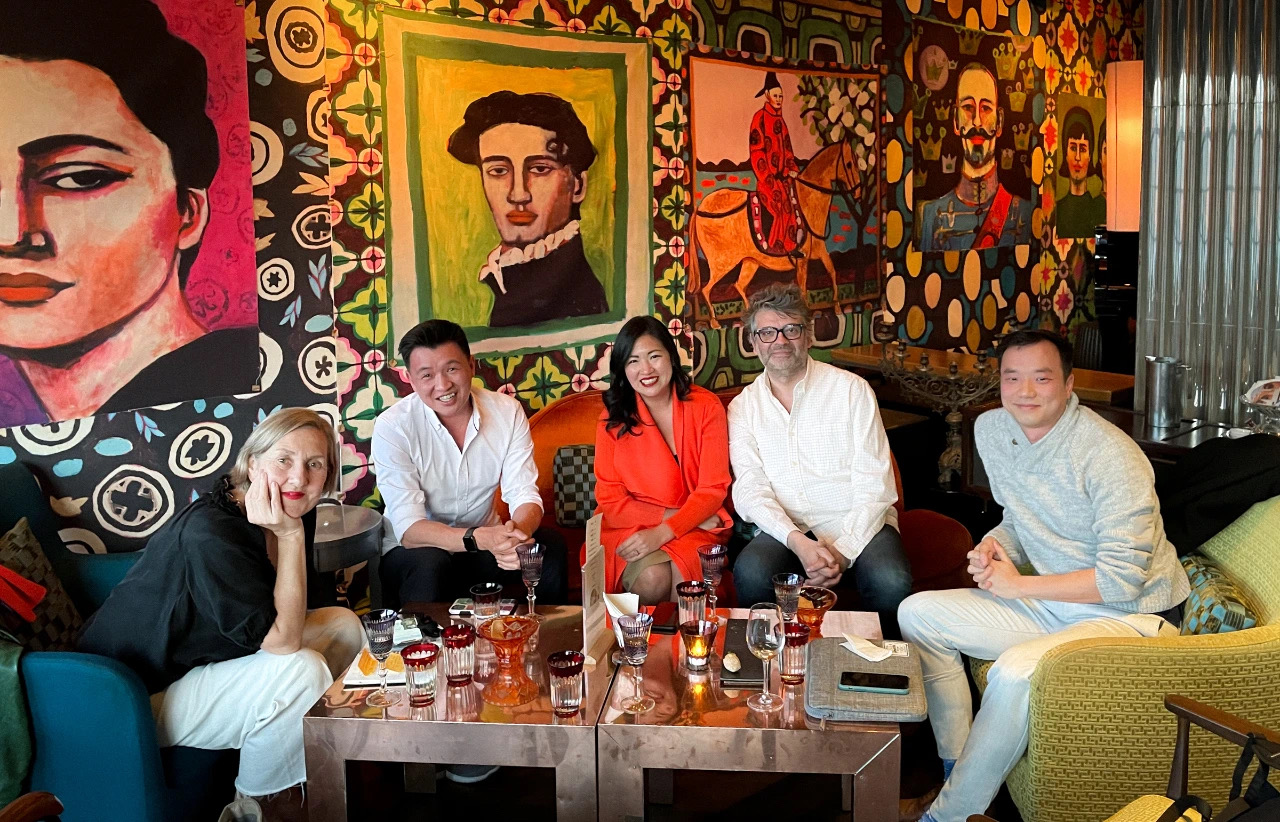 Kimberly Wong – Entrepreneur and community builder. She believes in creating positive systemic change through building both businesses and communities. She has also started her own fashion line and serves as the Chairperson of Democrats Abroad China and co-founder of Asian Americans Together.

Pei Yen – Entrepreneur, Start-Up Mentor, President of Shanghai Duke Alumni Association. Pei believes education is the extraordinary work of human development and the soul of all other industries. He is passionate about mentorship and supporting others through angel investment. 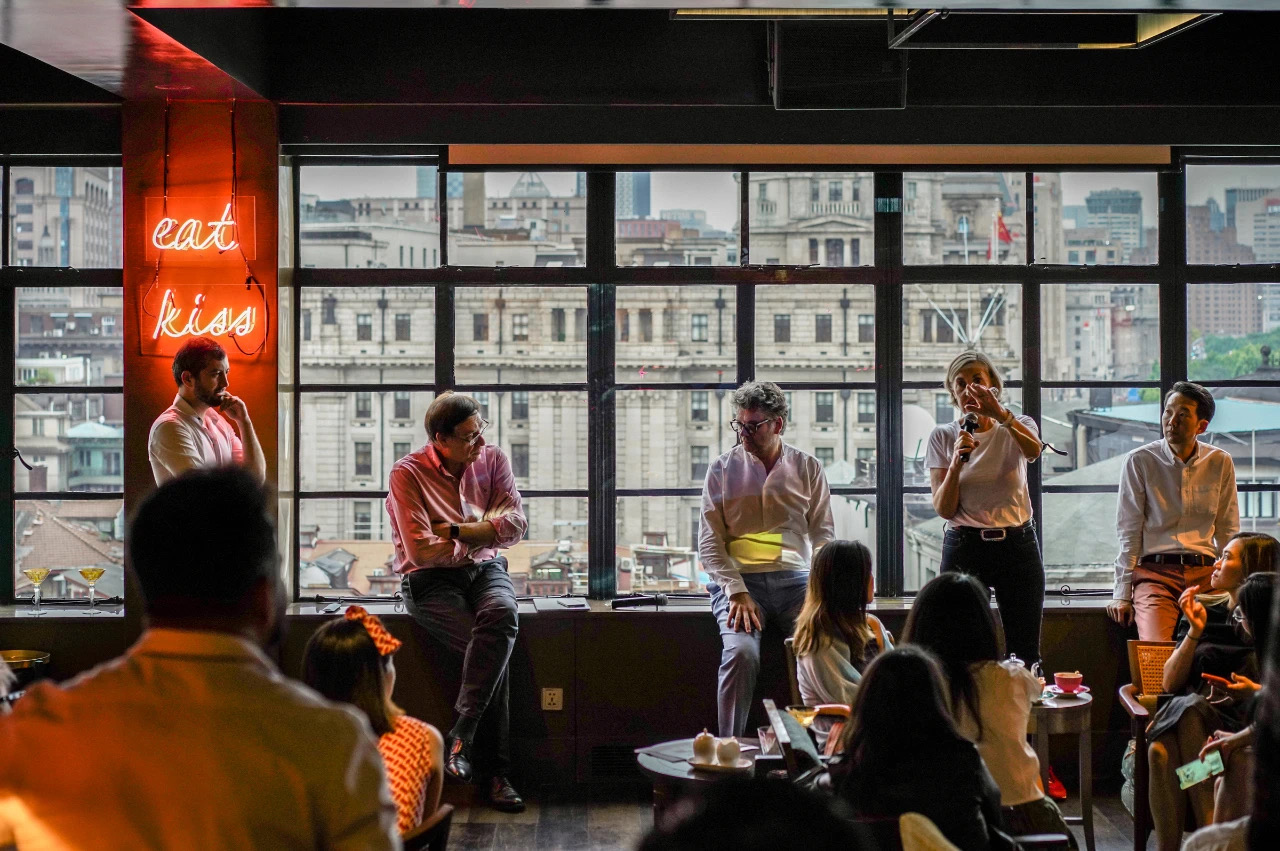 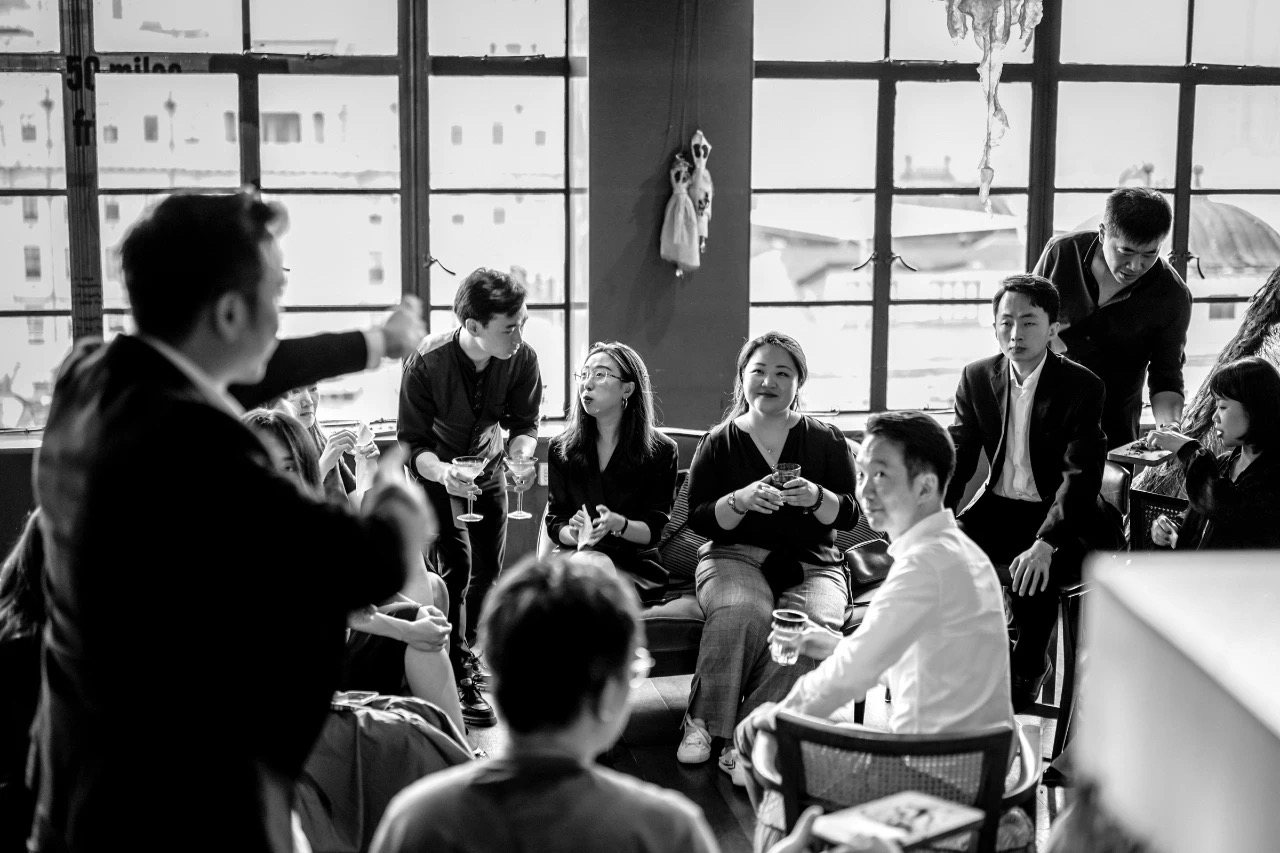 Please join us on August 28th to meet Professor Binbin Li, renowned young conservationist and nature photographer, recently named one of the 50 most inspiring explorers in the world. Binbin will discuss her work to conserve China’s most fragile ecosystems and will lead us in a discussion about ecological sustainability, and #thefutureof [endangered species]…