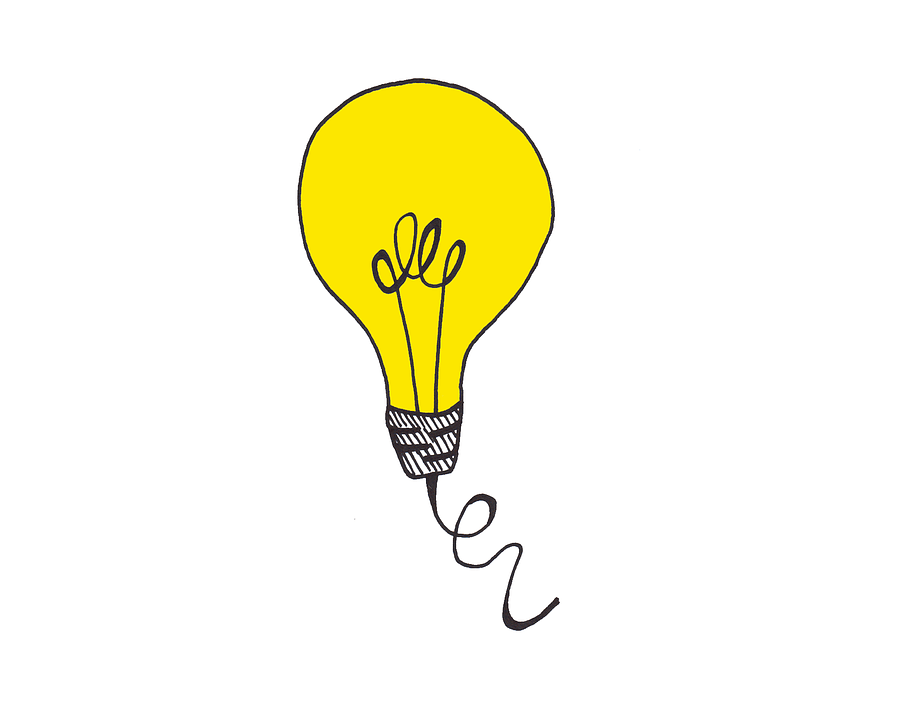 People are living longer and machines are getting smarter. How should universities adjust what they do, so that students are properly prepared to live satisfying lives? One quality that is likely to remain valuable for the indefinite future is the ability to create original and useful new ideas. Jeffrey Lehman, the founding vice chancellor of NYU Shanghai, will talk about some of the ways his university is working to nurture that quality in its students. 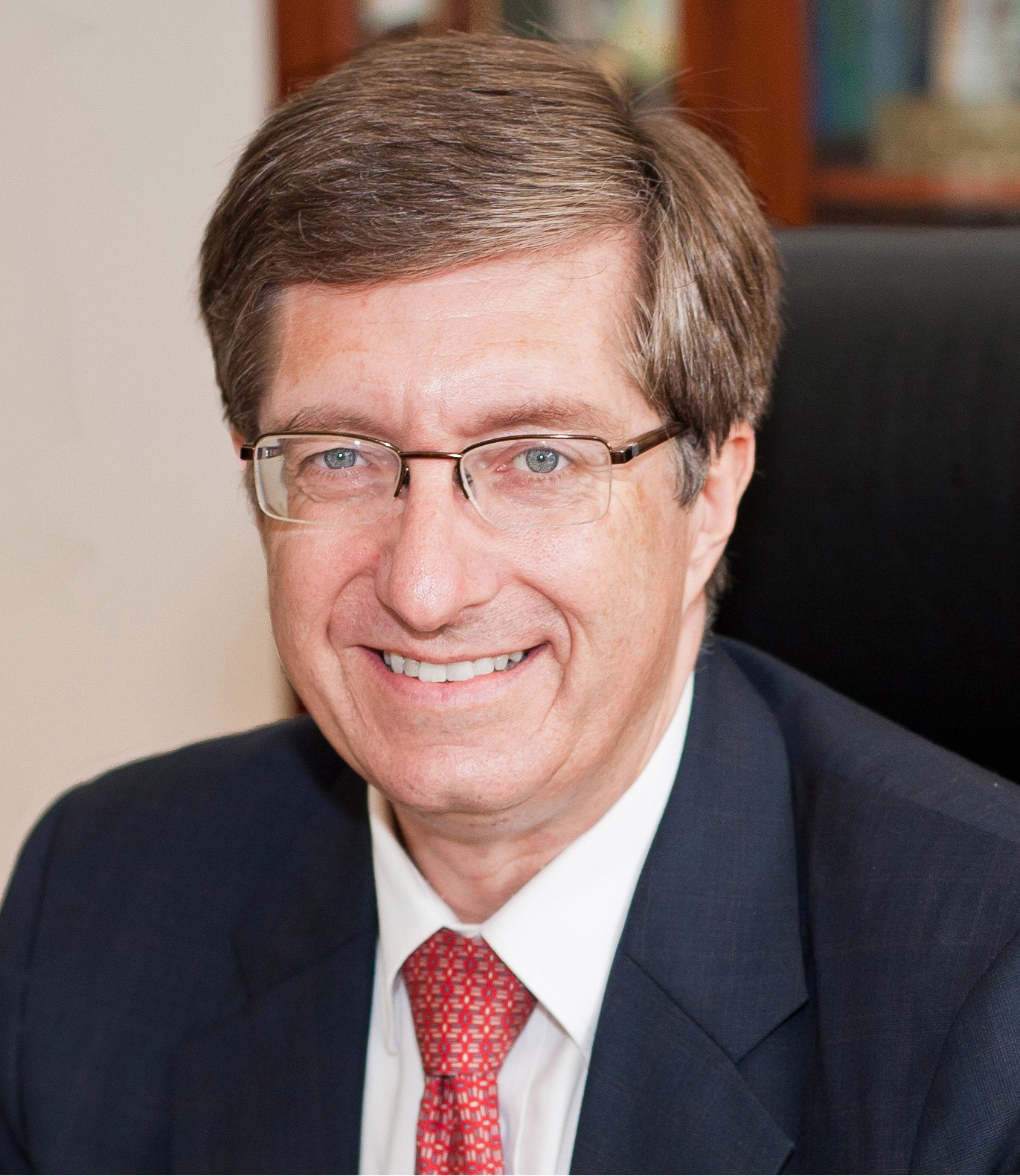 Jeffrey Lehman, founding vice chancellor of NYU Shanghai, was previously founder of the Peking University School of Transnational Law, president of Cornell University, dean of the University of Michigan Law School, a practicing attorney, and a law clerk at the U.S. Supreme Court. The Chinese government has granted him its Friendship Award and named him one of the forty “Most Influential Foreign Experts During 40 Years of China’s Reform and Opening-Up.”