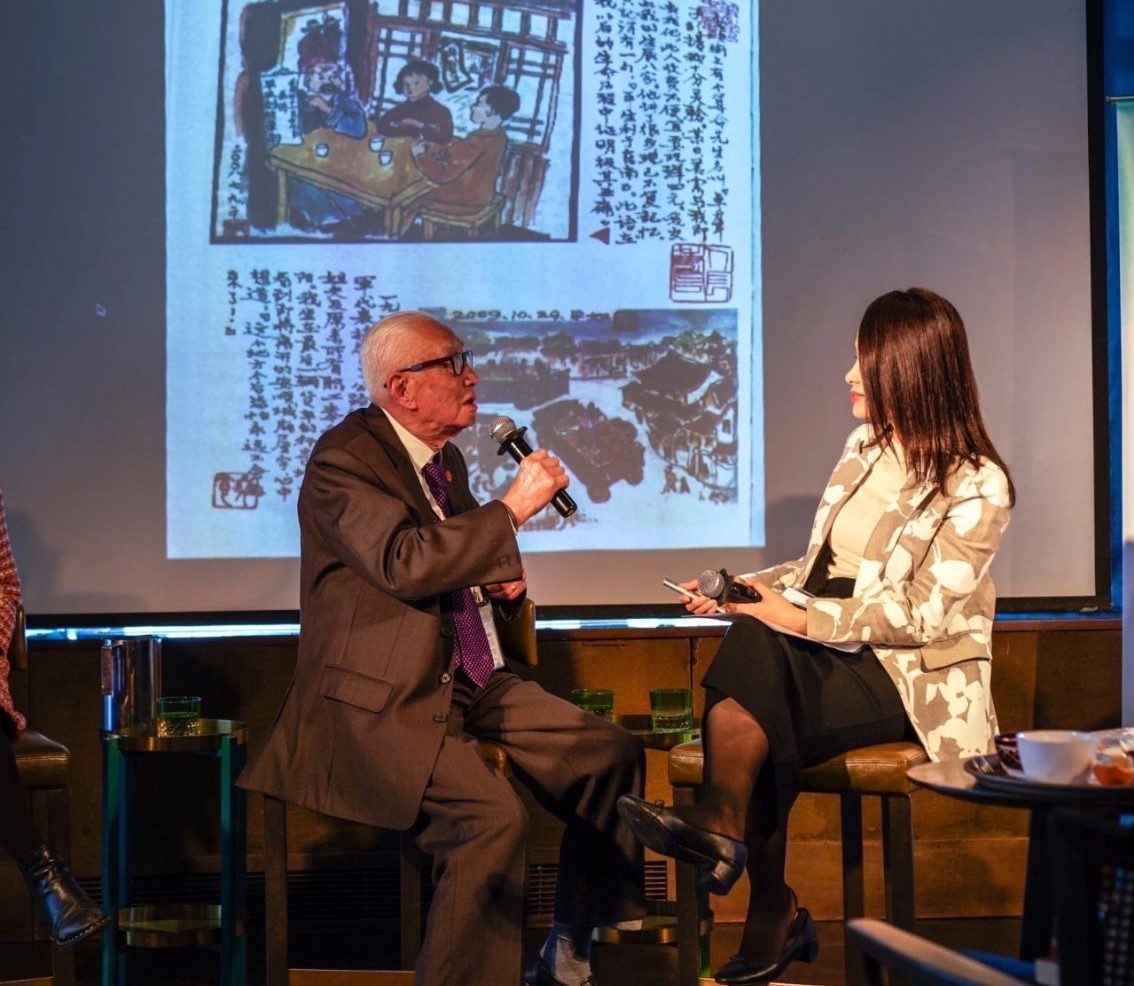 98-year-old Grandpa Rao will return to Glam after his well-acclaimed talk at 2019 M LitFest!

Rao Pingru joined the Whampoa Military Academy(founded in 1924, often referred to as China’s West Point) and later the Nationalist (KMT) army in 1930s, trying to save his war-torn country from the hands of the Japanese. 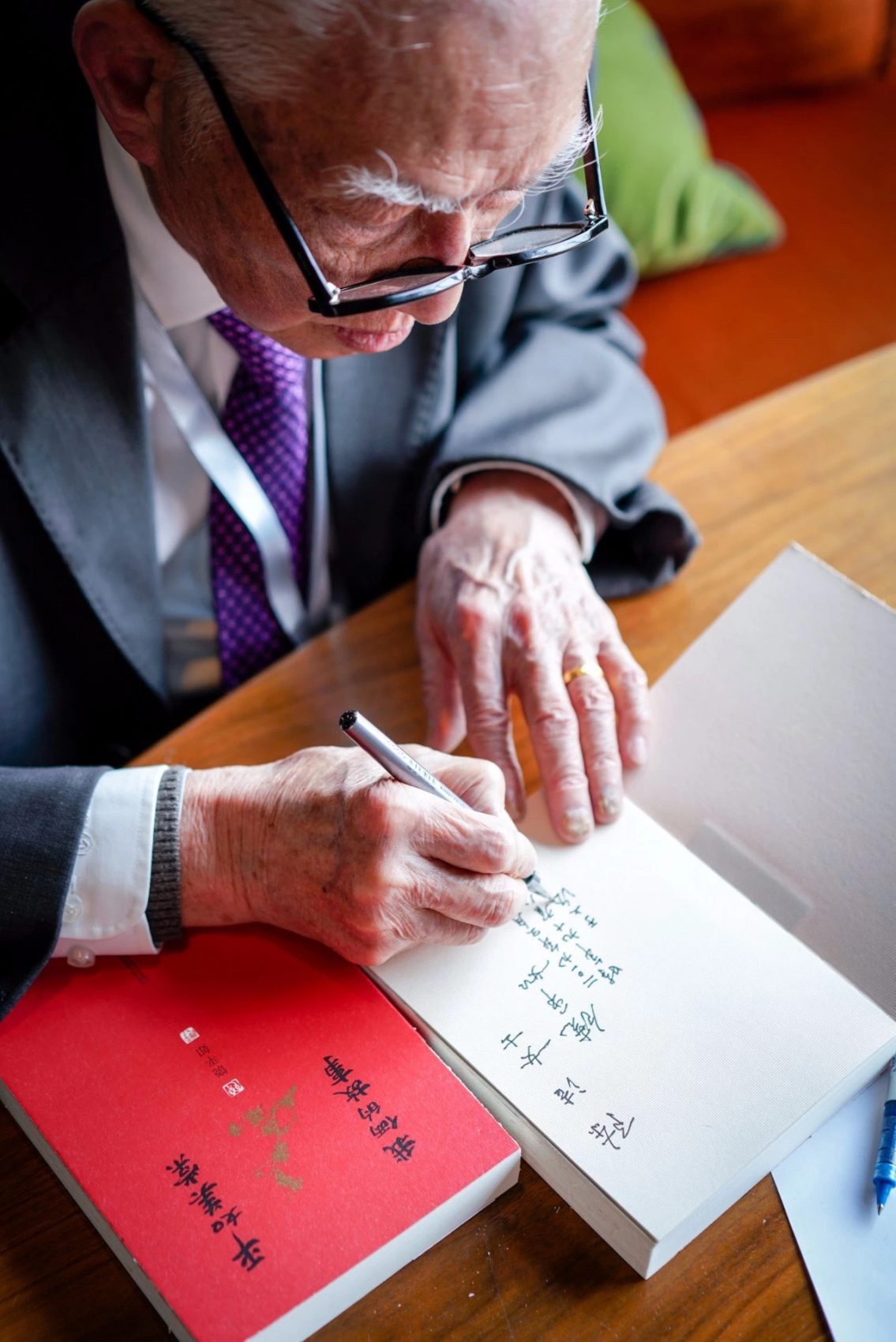 Having witnessed all the wartime atrocities, Pingru decided to return to his hometown of Jiangxi, marry his beloved fiancée Meitang and live a simple and peaceful life after China finally and painstakingly won the war in 1945.

However life didn’t proceed as he had planned, as the country and the couple were both to go through many more hard times.

Our Story is a graphic memoir written and illustrated by Rao at the age of 90, which chronicles the ups and downs, joys and sorrows in the 60-year marriage of Pingru and Meitang.

It is a piece of personal history spanning twentieth century China that touches many Chinese hearts.

In 2013, the book was voted “the most beautiful book in China”, and has been translated into eight languages.

In this talk, Grandpa Rao will tell the story behind Our Story — and give a sneak peak of his upcoming second book.