Lijia’s grandmother served as a courtesan in the 30s, met the grandfather on the job and became his concubine; Lijia’s mother worked all her life on the greasy floor of a rocket factory in Nanjing, helping to build the Socialist China under Chairman Mao and Lijia started her life as a teenage worker at the same factory, taught herself English and rose to become an international writer in the reform era. The stories of these three women in one family illustrated the changing role of women in China. Apart from the personal stories, Lijia will discuss the challenges facing women today and how the market-economy has undermined the gender inequality, which contributes to the massive growth of China underground sex industry, a theme she explores in her debut novel Lotus. 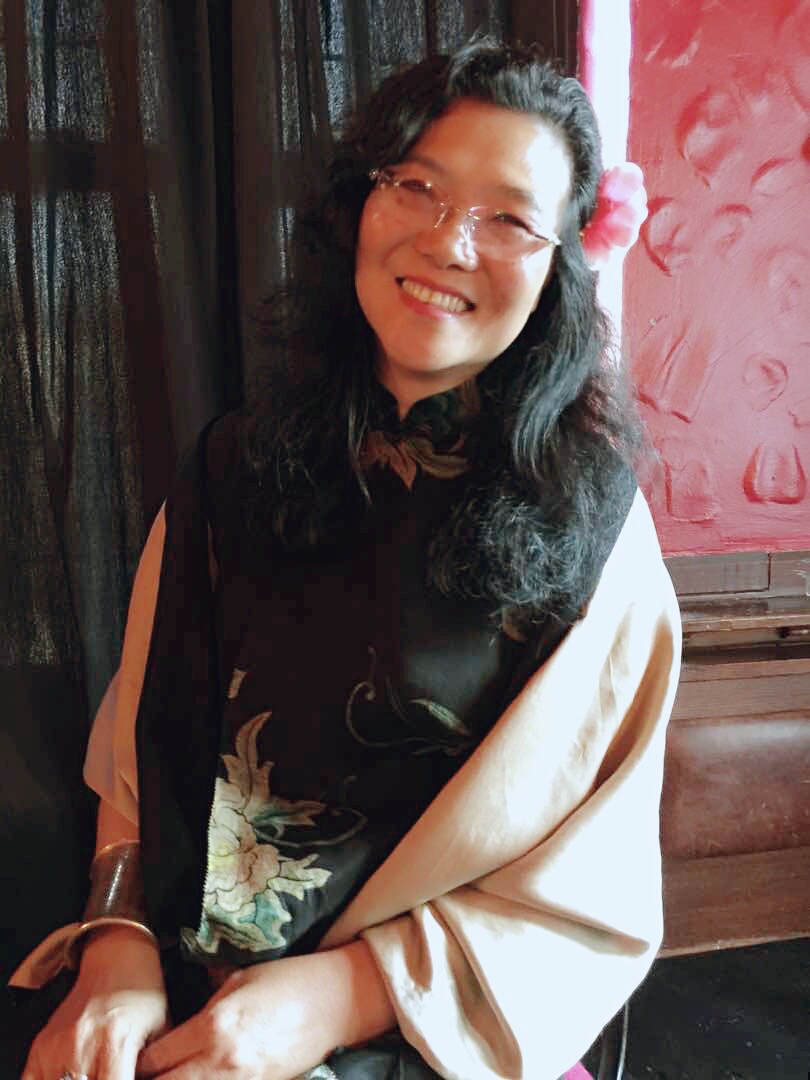 Lijia Zhang is a factory-worker-turned writer, social commentator and public speaker. One of the few Chinese who write regularly in English for international publications, her articles have appeared in The Guardian, Newsweek and The New York Times. She is the author of the critically acclaimed memoir “Socialism Is Great!” about her rocket factory experience and her debut novel Lotus is on prostitution in contemporary China, which has been featured by BBC’s World Book Club program. Lijia has lectured at many conferences, institutions and universities, including Harvard, Stanford and Oxford. She is a regular speaker on the BBC, Channel 4, and CNN. She divides her time between Beijing and London.