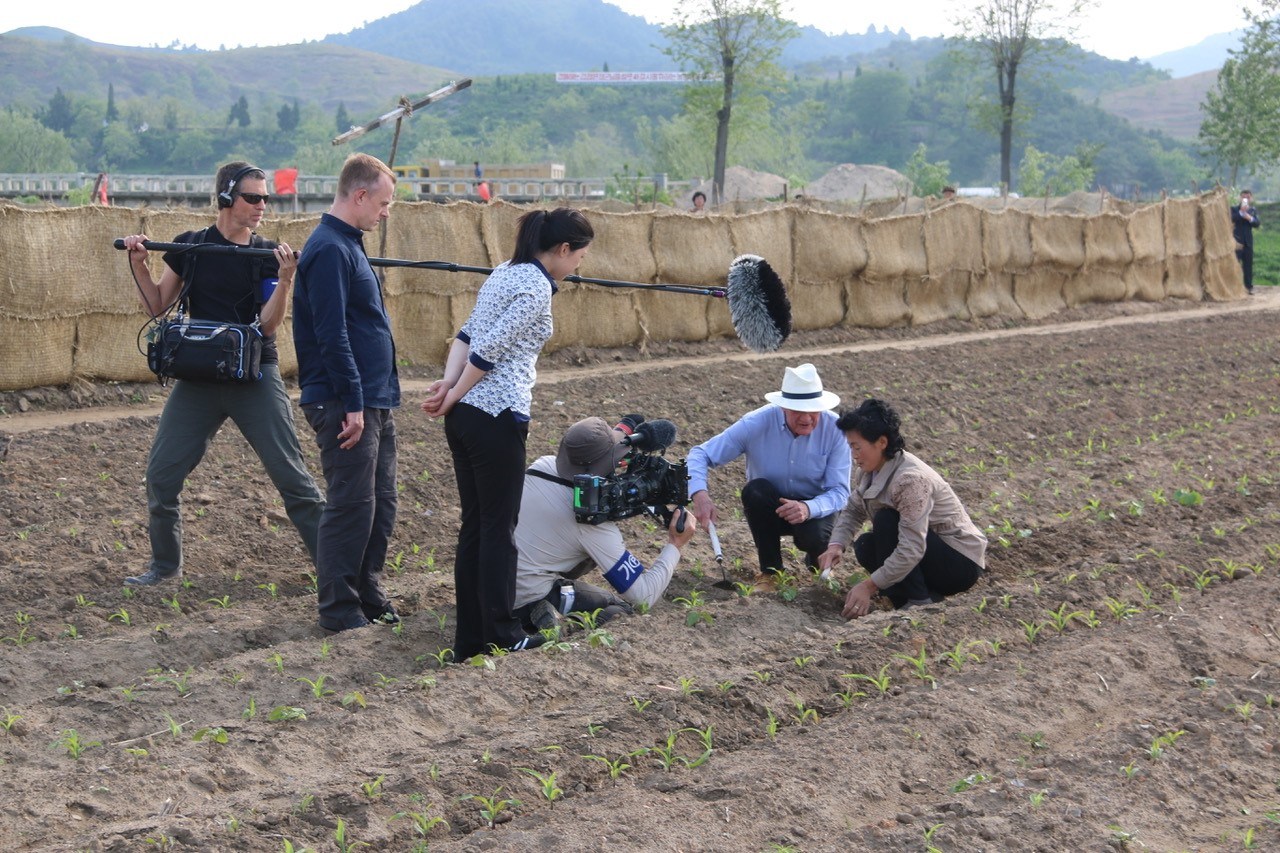 Tickets: 100RMB, including a drink 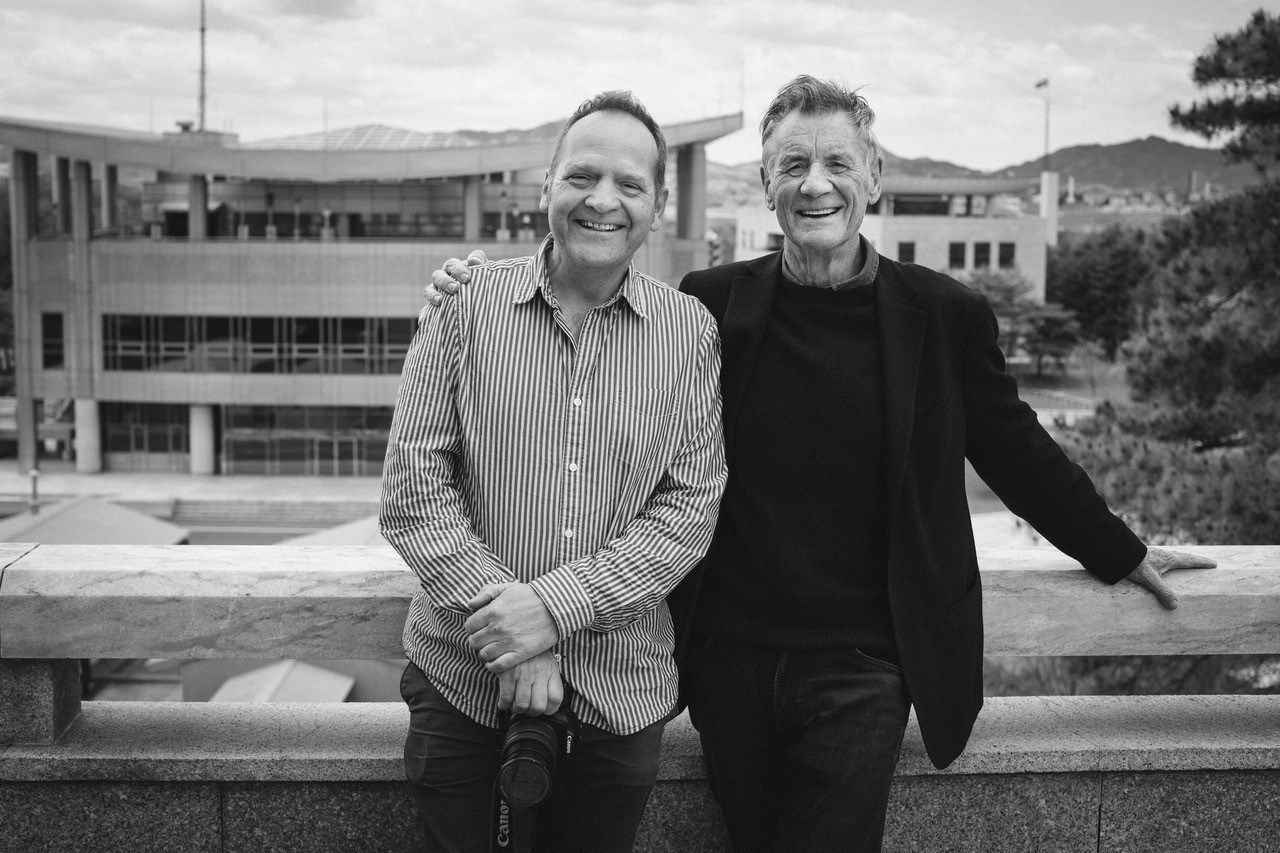 Two grown men slapping each other with fish turns out to be a uniting force in North Korean relations with the West. This was one of the things that Monty Python star Michael Palin found out on his trip to North Korea with Koryo Tours, the program was broadcast earlier this year.

Palin travelled through the country for a week. Along the way he showed his guides some clips from Monty Python, including a fish-slapping sketch. ‘You don’t have to know the language,’ Palin remarked at the Edinburgh TV Festival last month, ‘it’s just two grown men hitting each other with fish’. He told the audience that his female guide ‘cracked up’ at the vintage slapstick comedy.

When the producers of the documentary contacted Koryo Tours more than two years ago, we knew that this was a unique opportunity to showcase the human side of an often secretive nation, with the help of one of the UK’s most loved personalities. The visit and the permissions to film required high level negotiations and minders in country, but as Palin noted at the festival, the minders rarely asked for changes to the footage.

Nicholas Bonner, founder of Koryo Tours, said: ‘We were delighted that we could work with Michael Palin for this ‘one of a kind’ documentary. Our work is all about engaging with the everyday people of North Korea, and Michael is the perfect character to bring out the individual personality which is often hidden from view when the politics take precedent.’