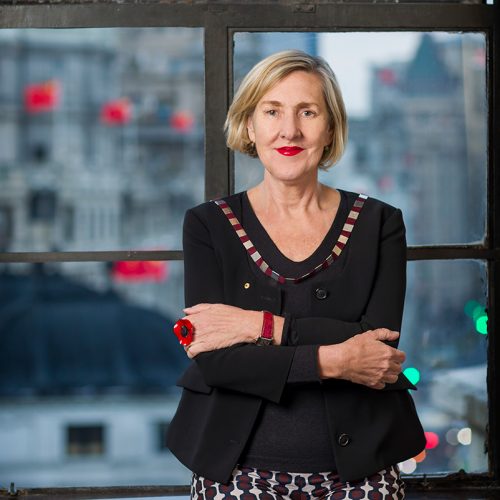 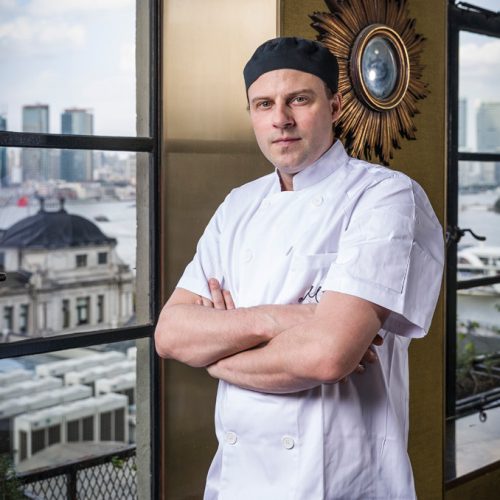 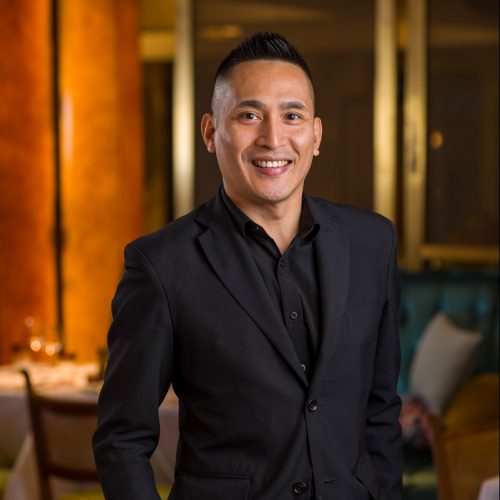 For many M guests, manager Alex Yuen is a familiar face: after all, the Hong Kong native is a veteran of M at the Fringe (where he worked for 2 ½ years), M on the Bund (where he spent 7 ½ years) and Capital M. Having returned to M on the Bund after so many years, Alex says he is delighted that, “there is still a real family feeling, and a great sense of camaraderie and teamwork.”

Alex’s gracious hospitality is well known, and comes from a philosophy of paying special attention to the quality of what each guest is offered, and making sure they feel as comfortable as they would in their own home. 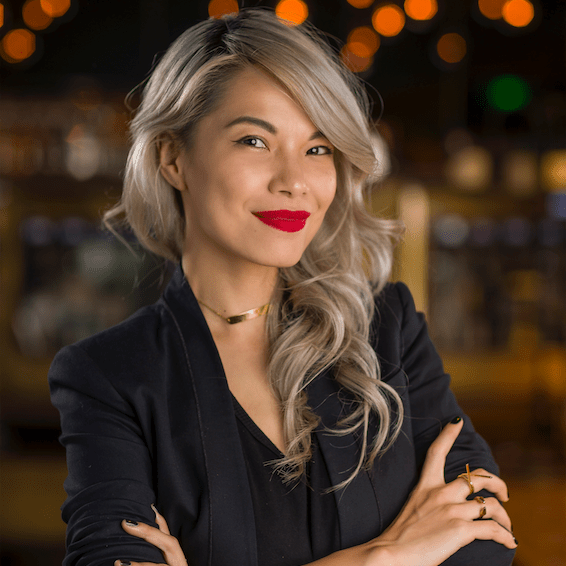 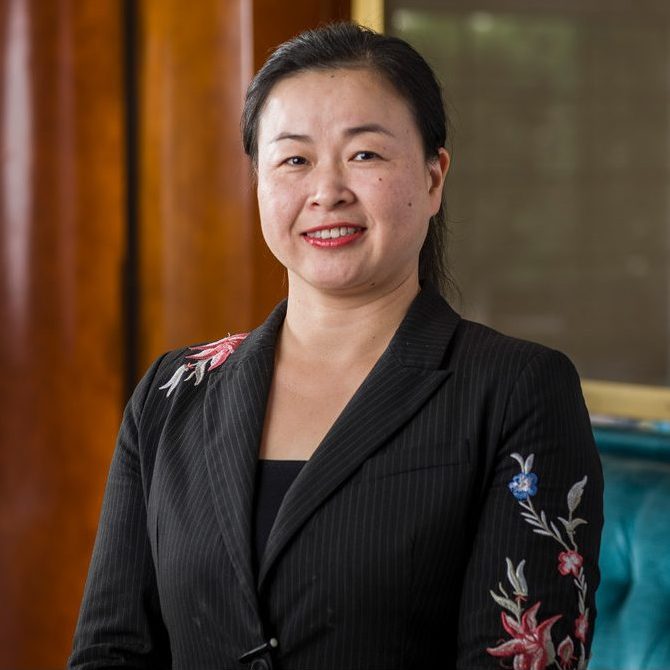 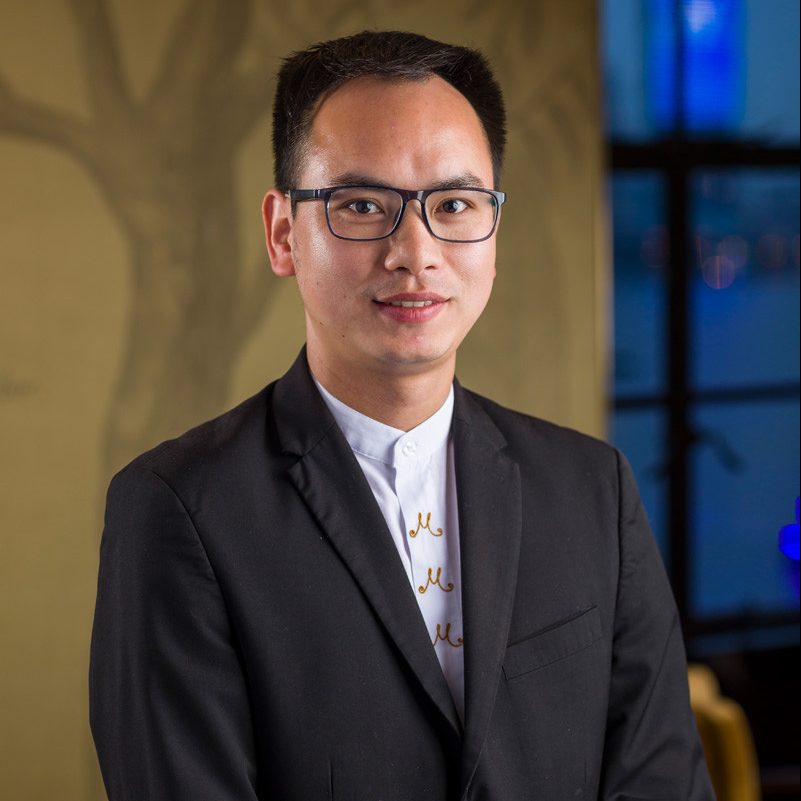 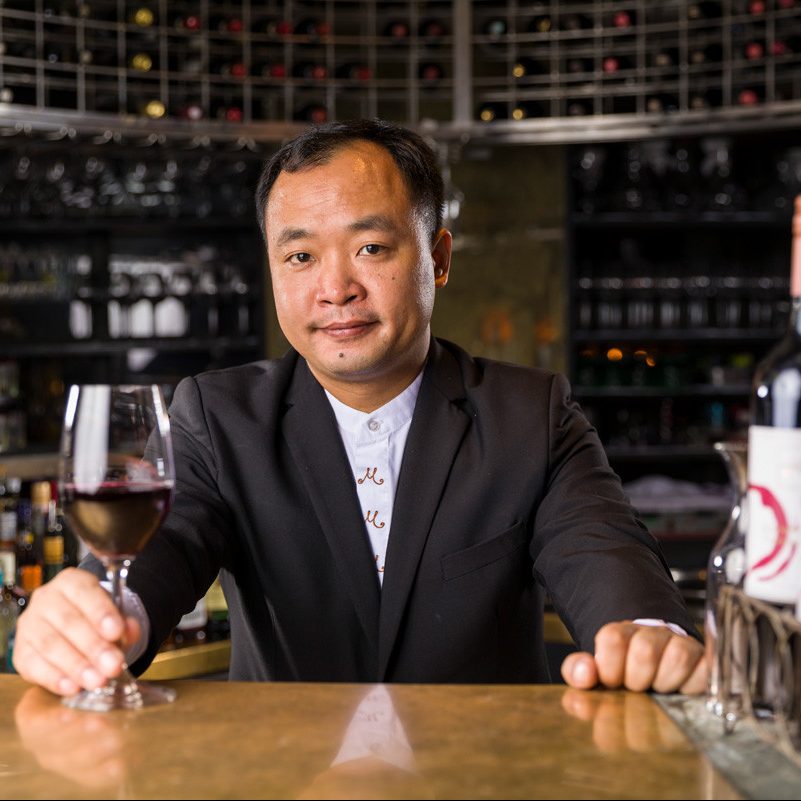 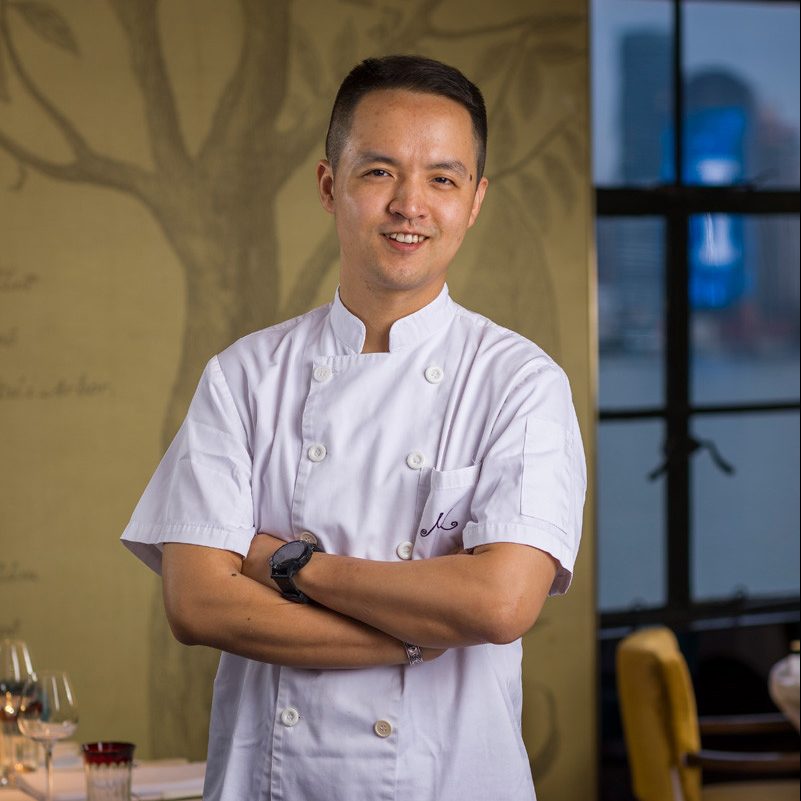 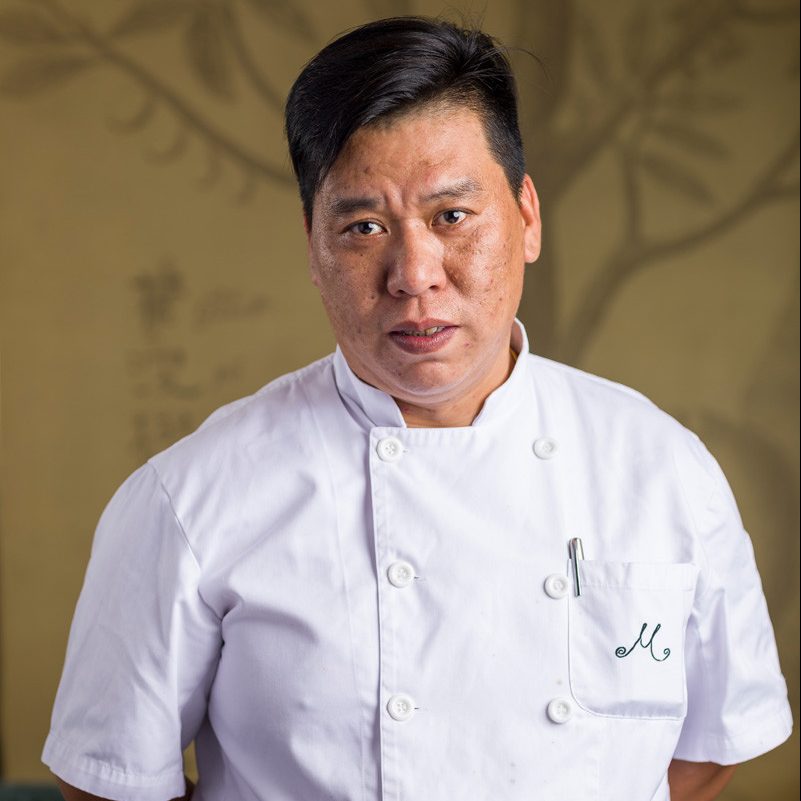 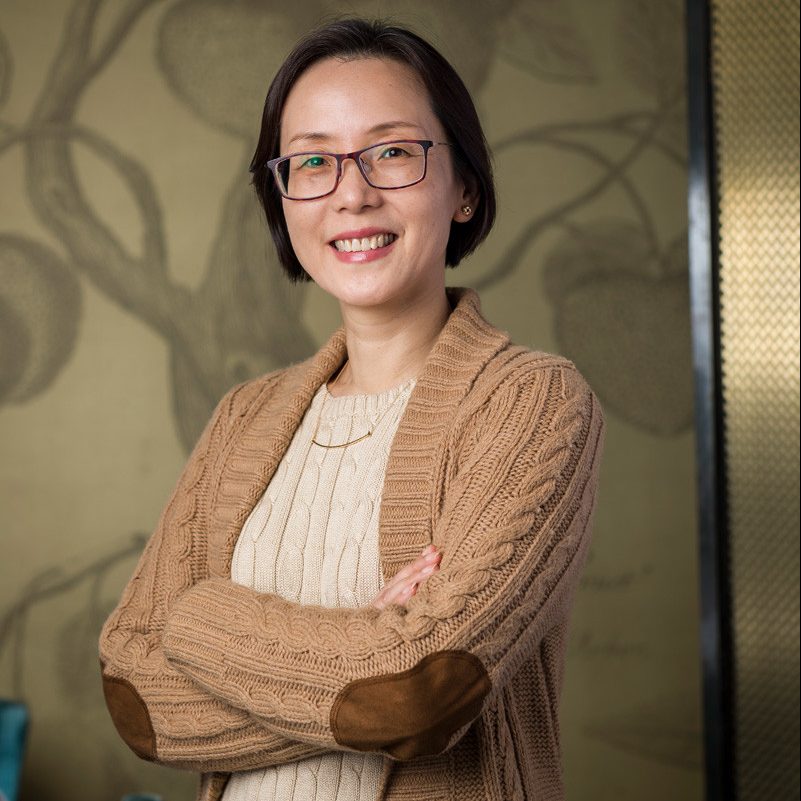