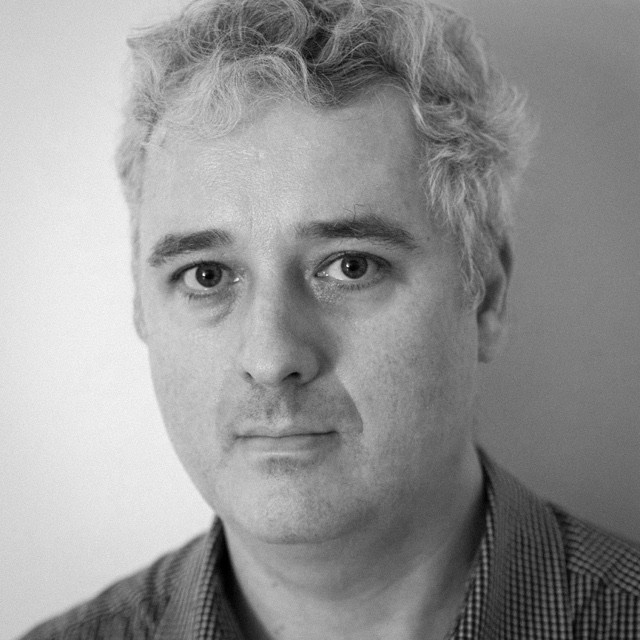 A photographic look back at China in the 80s

A look back on 40 years of reform and opening up in China, with photojournalist Adrian Bradshaw.

British photojournalist Adrian Bradshaw came to Beijing in 1984 to study Mandarin just as everyday life was in flux. He would go on to spend three decades living in, experiencing and recording this transformation. Bradshaw settled and married a Chinese and would stay longer than any other overseas photojournalist, bringing an empathy and understanding to his subjects that is rare.

In his twenties in the 1980s, Bradshaw was in the company of the young people who drove the reform era and built many of the features of 21st Century China: the artists, farmers, entrepreneurs and industrialists whose enthusiasm and positivity made things happen. This energy that made history is still bursting forth.

As China looks back on 40 years of reform and opening up it’s time to look back and see how far the country has changed. The youth whose energy and optimism seized the moment with experimentation and invention back in the first decade of the new era built the foundations of an outward looking, successful and confident China today. Consumer goods, food, clothes, hair and much more were beginning to get a lot more interesting in both the cities and the countryside.