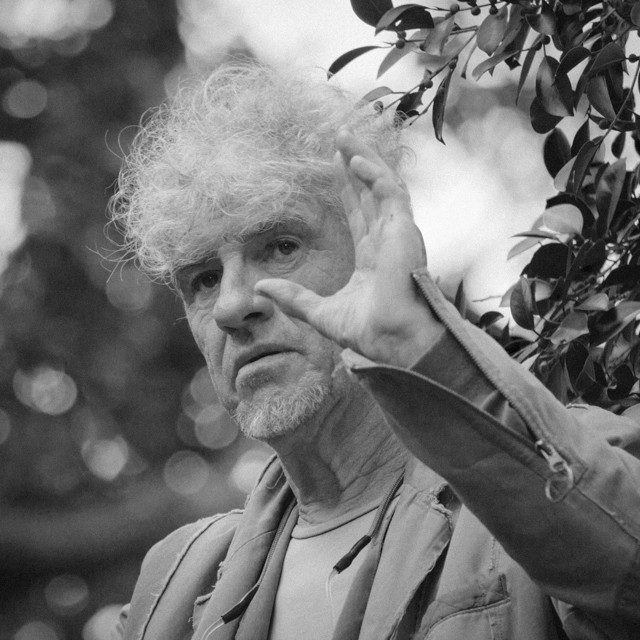 Cinematographer and director, Chris Doyle, discusses creativity and how to bring words to the screen.

Christopher Doyle has been creating film images for four decades. In 2017, Doyle was honored with Pierre Angenieux lifetime achievement award for cinematography at the Cannes Film Festival. Of his more than 42 awards from film festivals around the world, perhaps the most celebrated are the Grand Technical Prize at the Cannes Film Festival for In the Mood for Love, and the Osella d’Oro for Best Cinematography for Ashes of Time at the Venice International Film Festival.

Doyle left his native Sydney at the age of eighteen. He started as deckhand on Norwegian cargo ships and worked his way through jobs as a Kibbutz-nick cowboy in Israel, quack doctor in Thailand, and “green agriculturalist” in India. However, such experiences inform but don’t really explain his work. In the late 1970s , Doyle was “re-birthed” as Du Ke Feng, which means “like the wind”. Since then, Du Ke Feng has made over fifty Chinese-language films, including Chungking Express, Temptress Moon, Hero, Happy Together and 2046. Doyle has also filmed more than twenty works in various other cultures: Psycho (1998), Rabbit-Proof Fence (2001),The Limits of Control (2009) and Endless Poetry (2016) are among his favorites. It is not too clear how Doyle or Du wrote, shot and co-directed recent works like Hong Kong Trilogy and The White Girl. What is sure is that the film-making process informs the fifteen books and their numerous art exhibitions and installations . Titles like : Why I am not a Painter , Of the film , and I didn’t come here but I ain’t leaving suggest an organic approach to the process of writing , a work that evolves , and takes its form from the act of making it rather than some blueprint or intellectual conceit .

It’s not just the right words in the right places. It’s the context and the space they inhabit that allows dialogue to resonate and characters to be readable. Referencing his more recent works, Chris will attempt to share the very visual, visceral process of giving words and ideas the screen space they deserve.