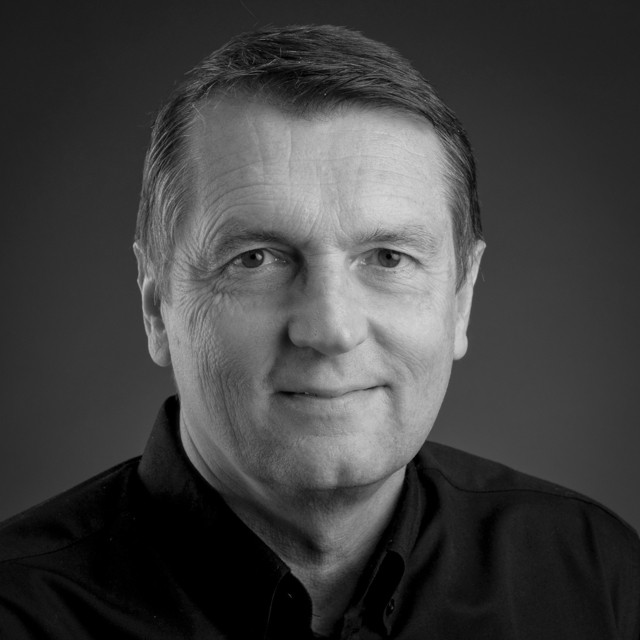 To the Edges of the Earth:

A Race to the Poles

Recipient of the 1998 Pulitzer Prize in History, Ed Larson is the author of twelve books and over eighty published articles. His books include The Return of George Washington, 1783-1789, which became a New York Times Bestseller in 2017, and the Pulitzer Prize winning Summer for the Gods: The Scopes Trial and America’s Continuing Debate Over Science and Religion. His latest book, To the Edges of the Earth, was named the National Outdoor Book of the Year in 2018. Larson’s articles on science, history and law have appeared in such varied journals as Nature, Time, Atlantic Monthly, American History, Scientific American, The Nation and The Wall Street Journal.

To the Edges of the Earth: A Race to the Poles

Drawn from his award winning 2018 book, To the Edges of the Earth, historian of exploration Ed Larson will carry the story back to 1909, when world-famous explorers were pushing the edges of human endurance to reach the earth’s last unexplored places. The North Pole, the South Pole, and the so-called Pole of Altitude in the Himalaya on the border with China lay in their sights, if not within their reach. Larson links three record shattering expeditions into one astonishing story.