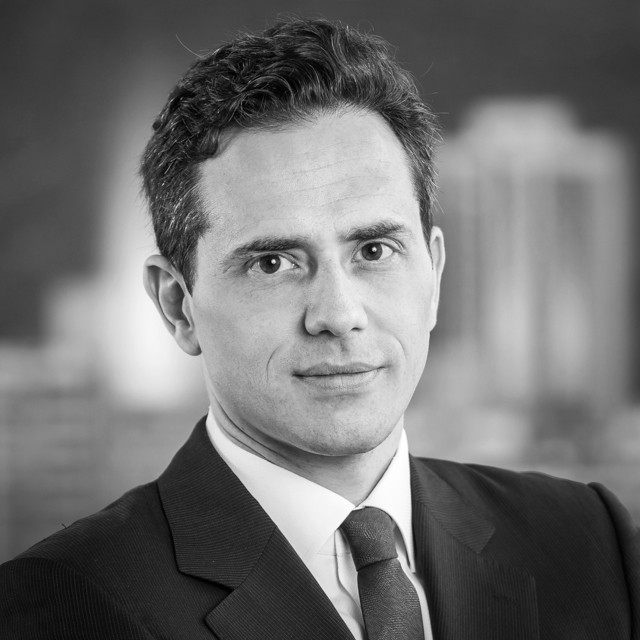 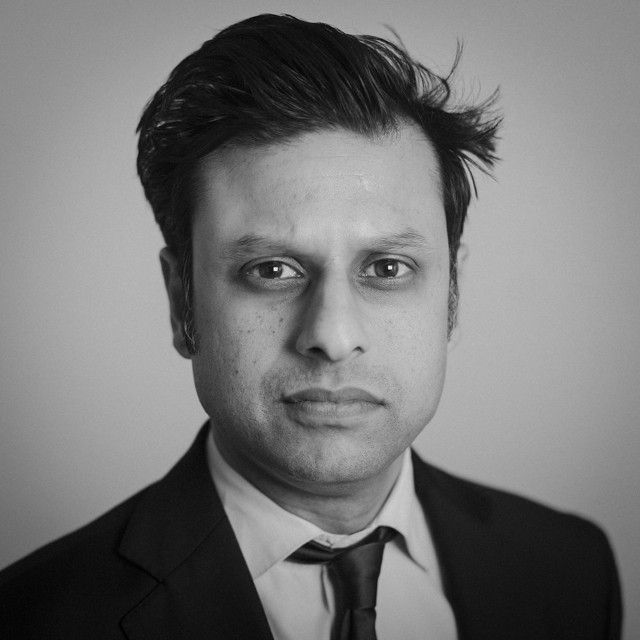 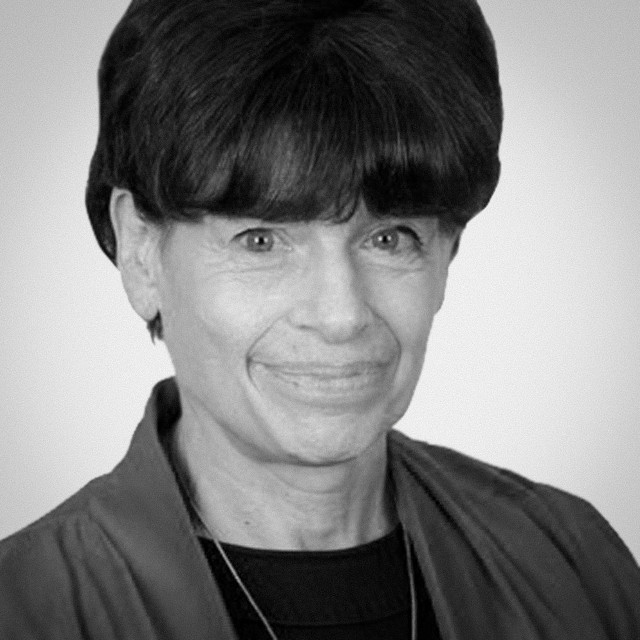 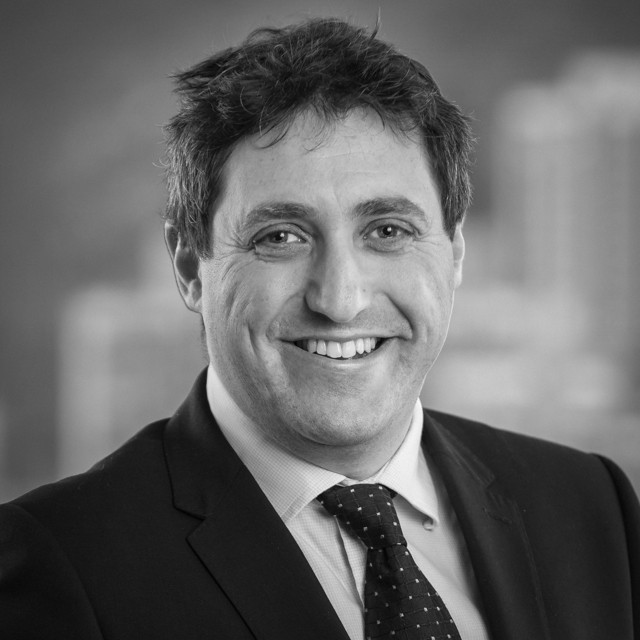 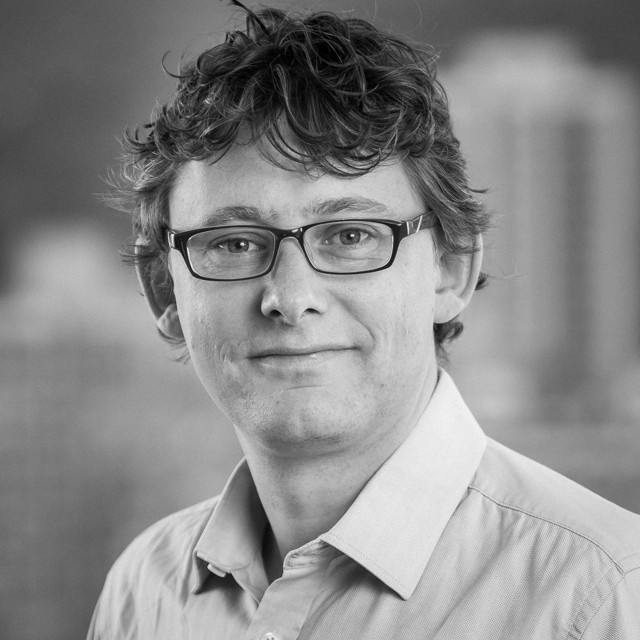 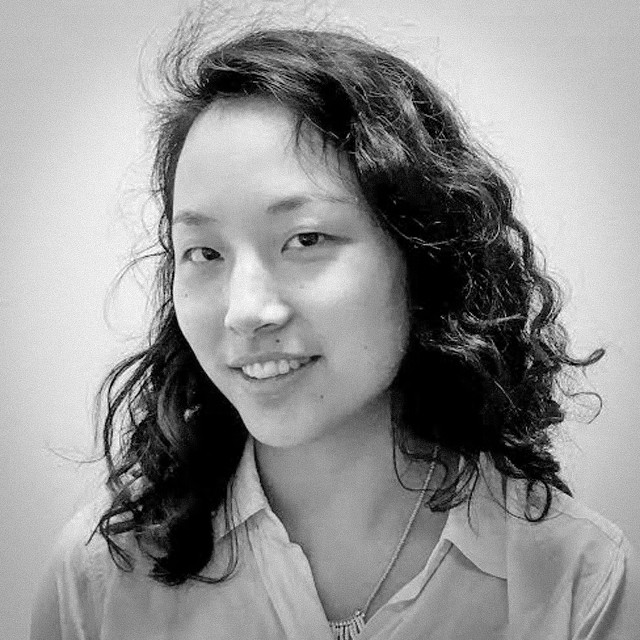 Is Brexit best for Britain?

Leading experts from the Financial Timesdebate the pros and cons of Brexit, from sovereignty and trade to backstops and BoJo.

Jamil Anderlini, Asia Editor Based in Hong Kong, Jamil Anderlini is Asia editor and oversees the FT’s coverage in Asia, from Afghanistan to Australia, including China, India, Indonesia and Japan. He has more than two decades of experience as an editor and journalist in China, having previously served as the FT’s Beijing bureau chief. Anderlini has won many prestigious journalism awards including, in 2010, Journalist of the Year at the Society of Publishers in Asia (SOPA) Awards for Editorial Excellence and Best Digital Award at the Amnesty International Media Awards, among others.

Robert Shrimsley, Editorial Director Robert Shrimsley is the FT’s editorial director, based in London and responsible for the development, presentation and promotion of content on FT.com across all departments, including news, features, comment, video and special projects. Until 2018, Shrimsley was managing editor of FT.com, responsible for driving the FT’s digital news operation and the development of new forms of storytelling. He oversaw the award-winning editorial relaunch of FT.com, now the fastest major news website in the world.

Ravi Mattu, Deputy Asia News Editor Ravi Mattu is the FT’s deputy Asia news editor and oversees daily news coverage of the region, from Hong Kong. Prior to this role, Mattu was tech editor and editorial director of FT², where he led the creation and distribution of commercial content. Since joining the FT in 2000, Mattu has held a number of senior positions including Business Life editor, overseeing the management section of the paper; acting editor and deputy editor of the FT Weekend Magazine; and editor of Special Reports.

Henny Sender, Chief Correspondent, International Finance Henny Sender is chief correspondent for international finance at the FT, based in New York and Hong Kong. Sender was part of a team that won a Loeb award for coverage of the meltdown of Amaranth hedge fund. Her work on the overseas Chinese received a citation from the Overseas Press Club and she was a finalist for the National Magazine Awards. Her book on India, The Kashmiri Pandits, was published by Oxford University Press.

Leo Lewis, Tokyo Correspondent Leo Lewis is the FT’s Tokyo Correspondent and covers financial markets, investment, banking and a broad sweep of the Japanese industry, from the largest corporate names to the microcap stocks that form the backbone of the country’s SME economy. He is a regular writer for the Smart Money and Market Insight columns. Lewis has extensive experience as a reporter and editor in Asia, having spent nearly two decades in China and Japan.

Jamie Smyth, Australia and Pacific Islands Correspondent Jamie Smyth is the FT’s Australia and Pacific Islands Correspondent, based in Sydney. He covers economics, finance, business and domestic, foreign and defence policy in the region. Smyth has also reported extensively throughout Europe, from the UK to Brussels, covering EU politics, social affairs, business and technology. He was previously Ireland correspondent for the FT, where he focused on the Irish financial crisis and the peace process in Northern Ireland.

Yuan Yang, Beijing Correspondent Yuan Yang is the FT’s Beijing correspondent, responsible for reporting on China’s tech sector and tech policy, with additional reporting on economics, society, China-North Korea trade and supply chains. Yuan is a published poet and was shortlisted for the London Laureate prize in 2015.

Is Brexit best for Britain?

In 2016, the British people voted to leave the European Union. With the deadline for this momentous event fast approaching, leading experts from the Financial Times will debate the pros and cons of Brexit, from sovereignty and trade to backstops and BoJo. Is Brexit best for Britain? Join this panel of experts to hear both sides of the argument.