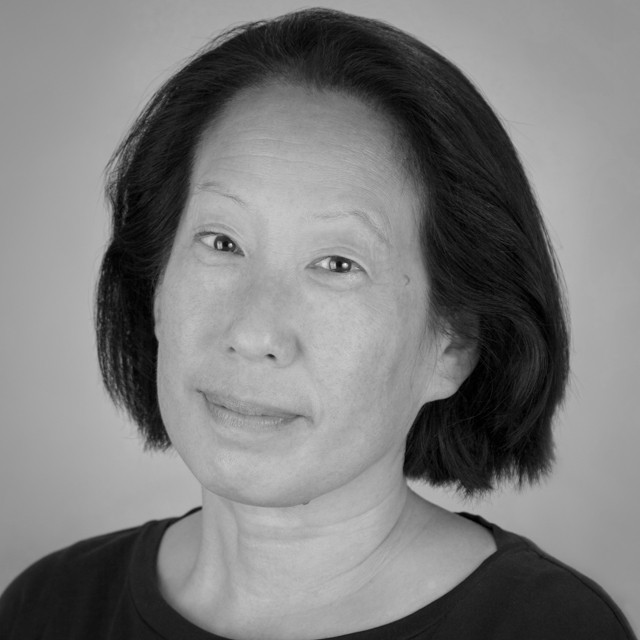 The Girl at the Baggage Claim

Gish Jen explores the East-West cultural differences in self and how those affect every aspect of our lives.

Gish Jen writes both fiction and nonfiction. She has appeared in The Best American Short Stories four times, including The Best American Short Stories of the Century, edited by John Updike. Featured in a PBS American Masters series on the American Novel, Jen is also the author of the novels Typical American (1991), Mona in the Promised Land (1996), The Love Wife (2004), and World and Town (2010). Her awards include fellowships from the Guggenheim Foundation, the Radcliffe Institute for Advanced Study and the National Endowment for the Arts. The recipient of a Lannan Award in Literature, she was also awarded a Mildred and Harold Strauss Living Award from the American Academy of Arts and Letters, worth $250,000. Her most recent book is a work of nonfiction entitled The Girl at the Baggage Claim: Explaining the East-West Culture Gap (2017). Her new novel, RESISTERS, will be published by Knopf next February.

The Girl at the Baggage Claim

Gish Jen will talk about East-West cultural differences in self and how those affect every aspect of our lives, from our education to our business practices to our art.