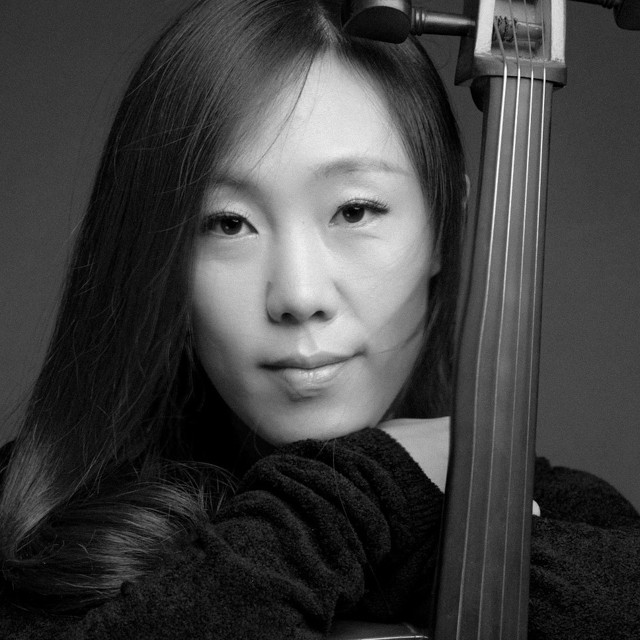 Join the Hugo Award-winning sci-fi writer and macro-economist, Hao Jingfang, as she discusses being a policy advisor to the government while simultaneously crafting visions of fictional future societies.

Hao Jingfang has an undergraduate degree from Tsinghua University’s Department of Physics and a PhD from Tsinghua in Economics and Management. Her fiction has appeared in English in various publications, including Lightspeed, Clarkesworld, and Uncanny. She has published three full–length novels, Wandering Maearth, Return to Charon, and Born in 1984; a book of cultural essays, Europe in Time; and several short story collections, Star Travelers, To Go the Distance, and The Depth of Loneliness. In 2016, her novelette, Folding Beijing (translated by Ken Liu), was a Hugo Award winner and Locus Award and Sturgeon Award finalist. Several of her stories, including Folding Beijing, are collected in Invisible Planets, an anthology of contemporary Chinese science fiction, edited and translated by Ken Liu.

Author of the Hugo Award-winning Folding Beijing, which tells of a future city where social classes are segregated in time as well as space, Hao Jingfang is both a macro-economist and one of China’s most celebrated young science fiction authors. How does living in China’s megacities fuel the utopian and dystopian visions of its authors? What is it about Chinese sci fi that has made it one of China’s fastest-growing genres and the first to win a mainstream readership in the West? What is it like being a policy advisor to the government while simultaneously crafting visions of fictional future societies? Join Hao and translator Austin Woerner for a discussion of what possibilities await us at the intersection of science, economics and the literary imagination in the Twentyfirst Century, in a country where the future is arriving at an ever more astonishing speed.