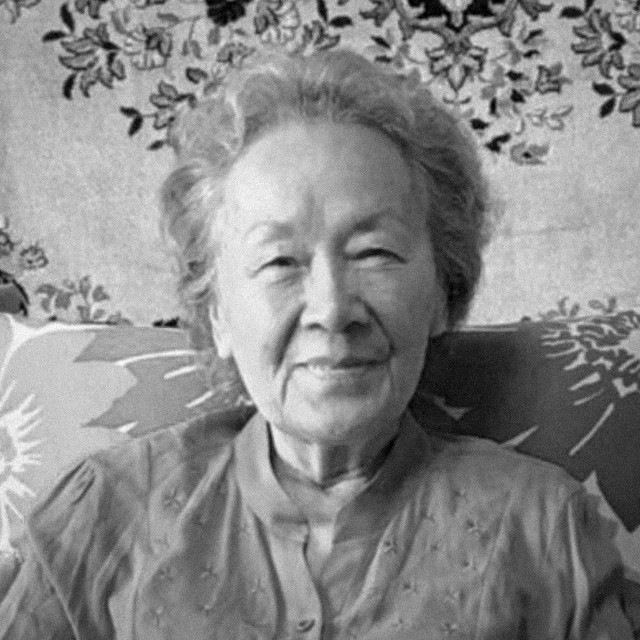 Betwixt and Between: A memoir of New China

Margaret Sun, born in Shanghai in 1935, speaks about her unique memoir of modern China, a story of courage, of despair and of hope.

Margaret Sun was born in Shanghai in 1935 and has lived in the Xinjiang region of northwest china for over 50 years. She was unemployed for many years but obtained a job in the late 1970s teaching English at Xinjiang University. She is now retired and has two children and one grandchild.

Betwixt and Between: A memoir of New China

Margaret’s is a unique memoir of modern China, a story of courage, of despair and of hope. Margaret Sun was born in Shanghai in 1935 into a poor Cantonese family, but English was her main language almost from birth. In 1956, she volunteered to work in the far northwest region of Xinjiang, and she witnessed China’s changes from the communist takeover in 1949 at the most basic levels of society, all the way through to today. She tells of the selling cigarettes on the streets of Old Shanghai, of the bitter life in the most isolated parts of China in the late 1950s, of the Cultural Revolution and other campaigns and of the shift towards normalcy at the end of the 1970s.