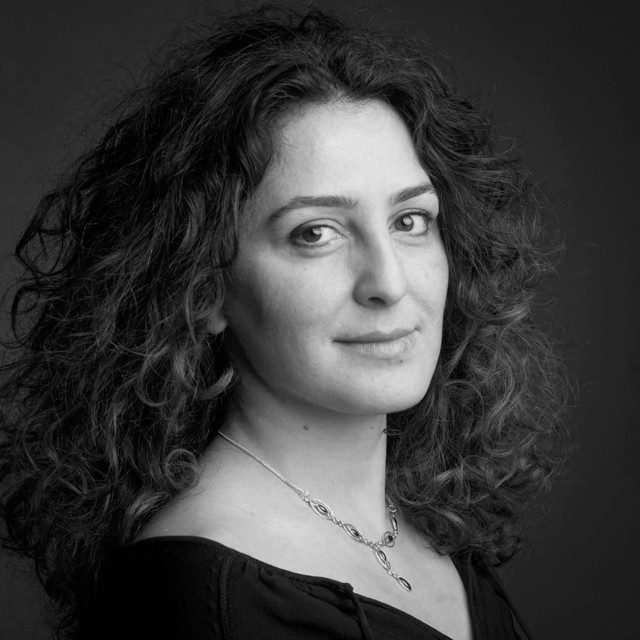 Award-winning Turkish novelist, as she discusses the wide range of folk tales, legends and stories, excavated from various dialects and languages during her travels, which remain her greatest sources of inspiration.

Sema Kaygusuz was born in 1972 in Samsun. Due to her father’s itinerant military career, she lived in various regions across Turkey. Kaygusuz spent most of her childhood in rural areas and small cities, where she had the opportunity to be closely acquainted with the complexity and cultural diversity of her country. A wide range of folk tales, legends and stories, which the author excavated from various dialects and languages during her travels, remain her greatest sources of inspiration. In 1994, Kaygusuz moved to Istanbul, where she still resides. In 2009, the results of a literary poll conducted by the leading literary journal Notos placed Sema Kaygusuz at the top of the list of “writers who will be most influential in Turkish Literature”.

Sema will discuss the first sources of inspiration that lead her to literature and writing, how her personal, childhood experiences have influenced her work, and those experiences that awaken a sense of wonder, pain and admiration.