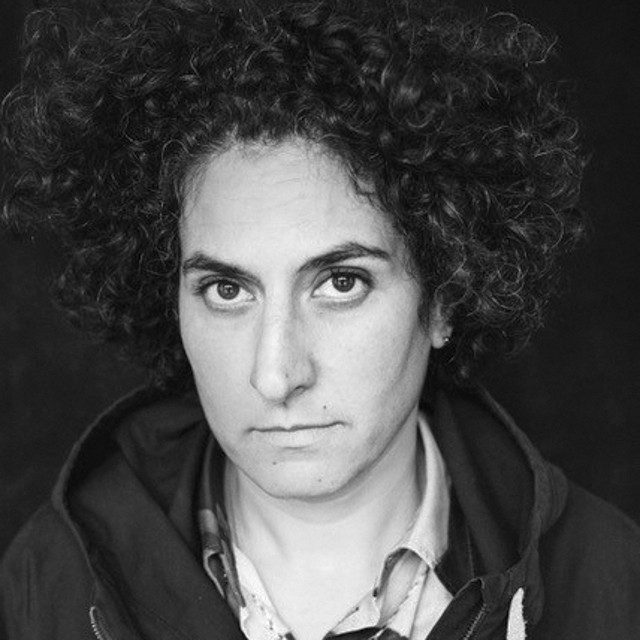 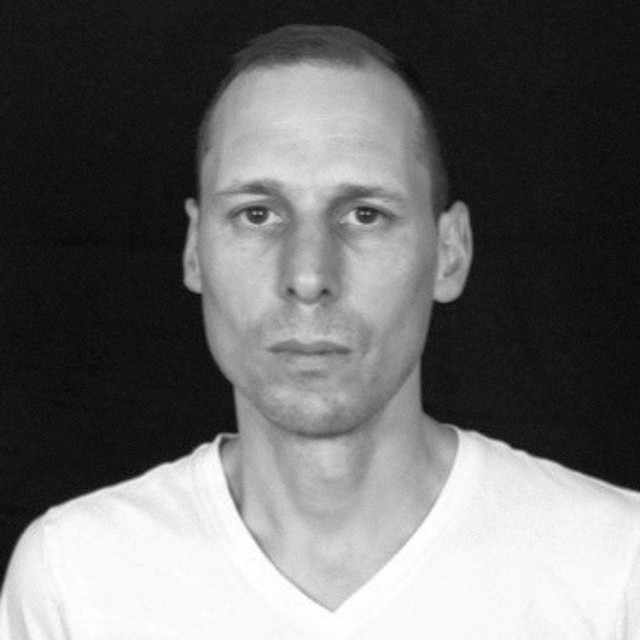 Renowned photographer Shahbazi and her graphic designer partner Krebs will discuss their work, their method and the photobook as a literary form.

Shirana Shahbazi (*1974 in Tehran, lives and works in Zurich) studied at Dortmund University and at Hochschule für Gestaltung und Kunst, Zurich. She had solo exhibitions at renowned, international institutions: recently at Kunsthaus Hamburg (2018), KINDL – Zentrum für zeitgenössische Kunst, Berlin (2017); Kunsthalle Bern (2014); Fotomuseum Winterthur, New Museum, New York (2011); Museum Boijmans van Beuningen, Rotterdam (2009); Swiss Institute, New York (2007); Sprengel Museum, Hannover (2006); and at Centre d’Art Contemporain, Geneva (2005). Shirana Shahbazi’s works are represented in numerous public collections, among these are the Tate Modern, London; Frans Hals Museum, Haarlem; Migros Museum für Gegenwartskunst, Zurich; Fotomuseum Winterthur; and Museum of Modern Art, New York City. Shahbazi’s photographic works are not products of a representation of reality; rather, with her camera eye and by applying the full range of reproduction techniques, she creates an autonomous pictorial reality. The artist is equally adept in the technical means of reproduction and in the treatment of light, space and structure. As a result, her colorful, partially large-format works are often conceptually closer to painting than to photography and recall art-historical icons.

Manuel Krebs (*1970, Bern, Switzerland) studied graphic design at the School of Applied Arts in Biel-Bienne. With Dimitri Bruni, he established the graphic design studio NORM in 1999. Norm focuses on designing and publishing books and typefaces. His book design includes self-commissioned research in the field of type and graphic design, the most relevant being ‘Norm: Introduction’ (2000) and ‘Norm: The Things’ (2002). His commissions include numerous collaborations with museums (Tate Modern; Louvre; Kunsthaus Zurich; Museum for Gestaltung Zurich) and artists (Fischli & Weiss; Simon Starling; Christian Marclay; Kelley Walker; Shirana Shahbazi). Some examples of his type design include the ‘Simple’ typeface for Cologne/Bonn airport (2003), the corporate typeface for OMEGA watches, the typeface ‘Replica’ (2008, lineto.com), the corporate typeface for Swatch (2010) and the typeface ‘Riforma’ (2018, lineto.com). They teach regularly at art and design schools such as ECAL in Lausanne. Norm have received numerous awards such as the Swiss Confederate Design Award 2000 and 2002, the Design Award Switzerland and the Jan Tschichold Prize in 2003. In 2011, Norm was awarded the Grand Prix Design by the Swiss Government.

Shirana Shahbazi and Manuel Krebs will discuss the photobook as a literary form (in the sense of ‘a picture is worth a thousand words’). They ask: what is the difference between an artist’s book and art in an exhibition? What about the book as an object and a space? The pair will talk about their collaboration over the past 20 years and more specifically about the following three photobooks: Then Again (2011, Fotomuseum Winterthur/Steidl); Monstera (2014, Kunsthalle Bern, JRP Ringier); Tehran North (2016, JRP Ringier).