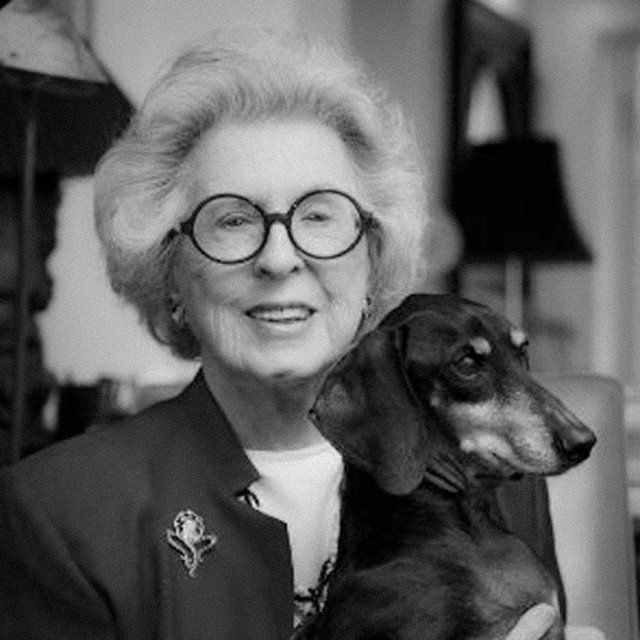 Following the life of Daisy Kwok, Shanghai denizen Tess Johnston charts the passage of Shanghai through the Twentieth Century.

Tess Johnston holds an M.A. from the University of Virginia, where she subsequently taught. She has lived abroad for more than half a century, including more than 40 years in Asia; 35 in Shanghai and seven in Vietnam (1967-74). She served at the U.S. Consulate-General from 1981 to 1996, and, after over 30 years in the diplomatic service, retired and stayed on until her 2016 repatriation to Washington. She and her co-author, photographer Deke Erh, have published 20 books, including 10 volumes on Western architecture and the expatriate experience in old China.

Daisy Kwok was born in Australia in 1908 and moved with her family to Shanghai in 1918. Her father founded the largest department store in East Asia, the Wing On Department Store, and, for decades, Daisy lived the life of the rich and famous in one of the world’s most dazzling cities. Then came the Japanese invasion in 1937 and the communist takeover in 1949. Unlike many other wealthy residents, Daisy decided to stay in Shanghai and was denounced as a capitalist before being rehabilitated in the late 1970s. She died in Shanghai in 1998.