Karen Jennings is a South African author. She has published three novels – Finding Soutbek, Upturned Earth, and An Island; a memoir – Travels with my Father; a poetry collection – Space Inhabited by Echoes; and a book of short stories – Away from the Dead. The average writing life often has very little dignity and respect in it, whether that is from publishers, agents, critics, or even family and friends. That is why being awarded an M Literary Residency was such a valuable experience. By being recognised as a writer by an organisation – and then being rewarded for it – Karen felt that she had permission to see herself as a writer too, that writing was not just a “cute” hobby. In addition, spending time with other writers during the residency made the writing life feel less like it had to be confined to the stereotypical imagery of the lonely author in their cold garrett. Instead, writing can also include a warm community of people willing to share, encourage and comfort one another. 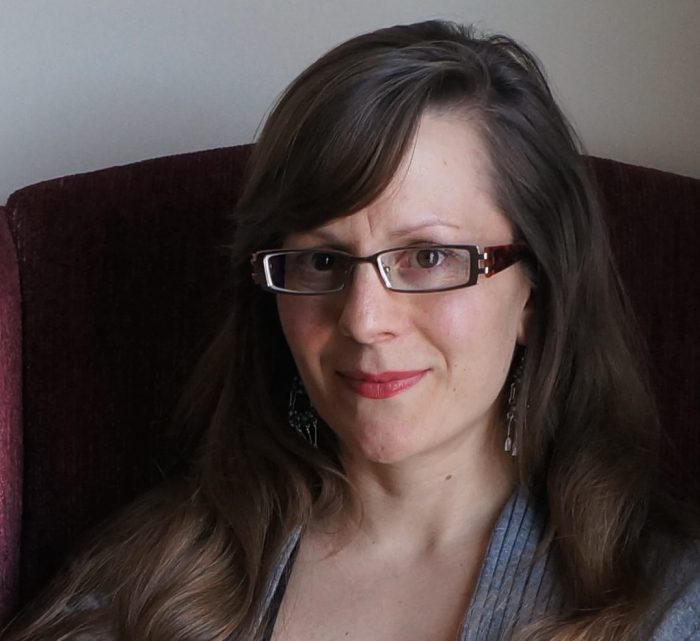