THE M RESTAURANT GROUP PROUDLY ANNOUNCES NOT ONE BUT THREE RECIPIENTS FOR THE 2019 M LITERARY RESIDENCY!

When we started the M Literary Residency, its aim was to encourage a true exchange of ideas between cultures so we sponsored one writer’s residency in China and one in India.

10 years on, the M Literary Residency is delighted to announce that in 2019/2020 not one, but three, residencies will be awarded to three excellent projects. The recipients will work in Shanghai over the next 12 months.

We received an outstanding selection of submissions covering a wide and fascinating range of subjects, so choosing to whom to award the residency was an especially hard task for this year’s 20+ judges.

Since its inception, the M Literary Residency has supported over 20 writers and published more than 20 books, many of which have been both shortlisted and longlisted for major world literary prizes.

We are delighted to introduce the recipients of the 2019/2020 M Literary Residency:

JULIET PETRUS is a classical singer and Chinese music specialist. She will use her time in Shanghai to complete the manuscript of the upcoming release, SINGING IN MANDARIN, the next edition in the ‘Singing in’ Vocal Diction Series for the American publisher Rowman and Littlefield. The M Literary Residency will allow Juliet close collaboration with her co-writer Katherine Chu, who is based in Suzhou, and give her access to the resources unique to the classical vocal music scene in Shanghai and China.

STEVEN SCHWANKERT’s book project is to solve the mystery of one of China’s forgotten maritime disasters; one that claimed more lives than the Titanic and that is unexplained to this day, more than 70 years later. It’s the story of one of the world’s great shipwrecks, the victims of which could have been observed boarding and setting off from where M on the Bund and M Glam now stand.

VARSHA UPRAITY is a Nepali writer and researcher, currently based in Kathmandu. She writes poems and narrative fiction and has academic interests in the relationship between gender and resilience in the aftermath of traumatic phenomenon. She is currently working on two independent projects; a collection of short stories revolving around the experiences of women in contemporary Kathmandu, and a novel that tells the story of a man who disappears and the impact of this event on seven people who know him.

For the full Press Release, please visit the link below: 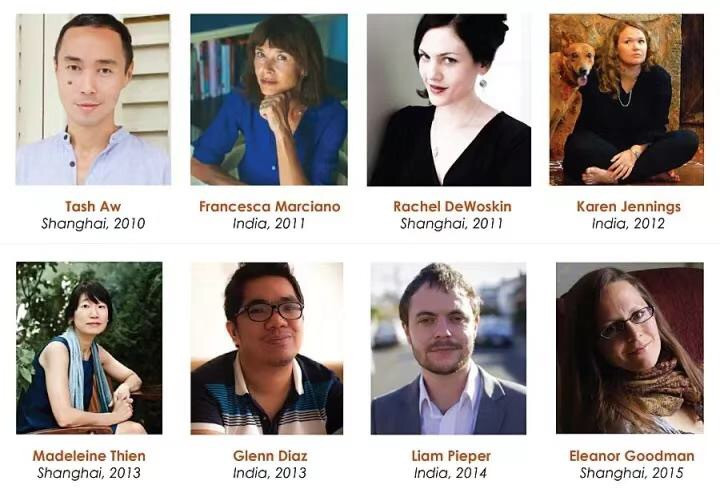 The M Residency allows writers with an abiding interest in China to deepen their understanding of this vital and fascinating place. Established in 2009 and fully funded by the M Restaurant Group, the Residency has its roots in M’s Shanghai International Literary Festival and aims to foster artistic, cultural and intellectual links between individuals and communities. Many residents have published works completed during the M Literary Residency; to date, we have fostered over 20 published works.

“This year all three writer’s projects are truly remarkable and it was indeed a very hard choice, even narrowing it down to 3 projects. Though each is unique, all have been chosen for their writing excellence, their clarity of explanation, their willingness to explore new ideas and their efforts to bring new voices to the literary world,” Michelle Garnaut said. “The themes they deal with are incredibly relevant and concern people from all walks of life, all over the world.” 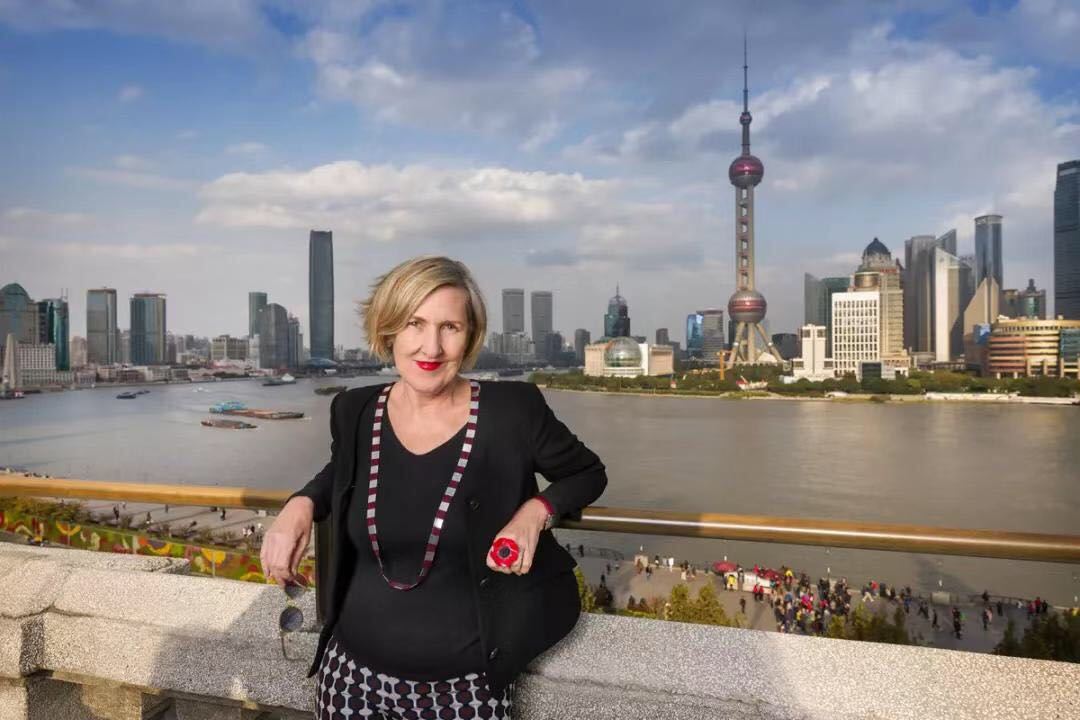 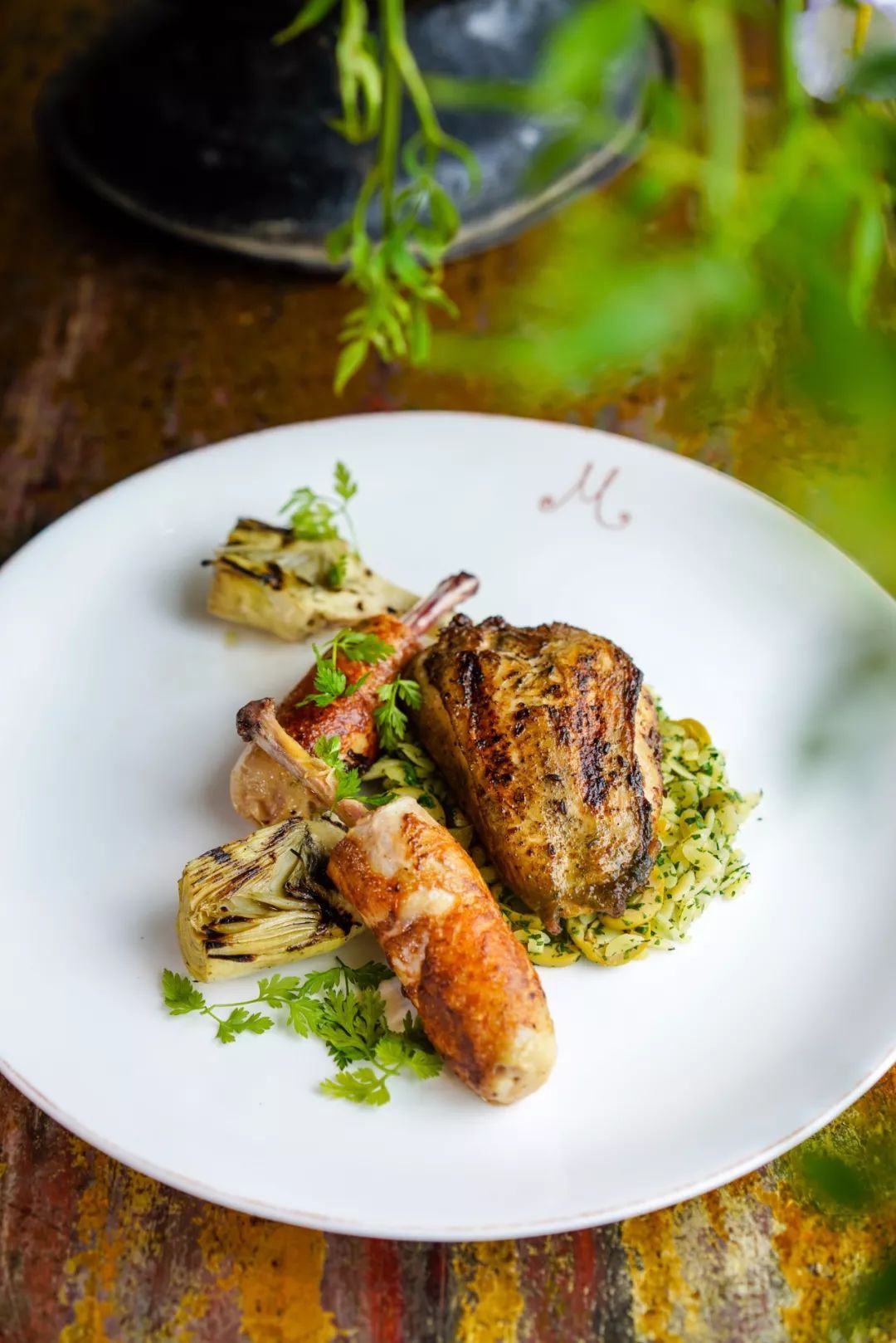 Delighting your tastebuds since 1999…

Delighting your tastebuds since 1999…