Shanghai, March 16, 2018 – M Restaurant Group is thrilled to announce the winner of the 2018 M Literary Residency. Jeremy Tiang has been chosen for the residency in Shanghai.

Jeremy Tiang is the author of State of Emergency and It Never Rains of National Day (shortlisted fo rthe Singapore Literature Prize), and the translator of more than ten books from Chinese, including novels by Zhang Yueran, Chan Ho-Kei, Yeng Pway Ngon and Tianxia Bachang.  Hehas been awarded an NEA Literary Translation Fellowship, a Henry Luce Foundation Fellowship, and the People’s Literature Prize Mao-Tai Cup for translation. He lives in Brooklyn.

“There is something a bit magical about Embankment House, where the M residency is contained. Its bulk looms over Suzhou Creek, and from my top floor window I could watch the skyscrapers of Pudong rising through the fog. (It surely wasn’t misty the whole time I was in Shanghai, but that is my most vivid memory of the city.) I later found out that the building was originally shorter, and the upper storeys were a later addition. It seems fitting that the space I occupied was once empty air – though of course that’s true of all places, and just as true that they will one day be empty air again.

I spent some of my days wandering the city, getting to know it (both for myself and through the eyes of my characters, many of whom are encountering Shanghai for the first time) – but just as often, I holed up in the flat and wrote, sometimes forgetting to eat until I emerged, semi-feral, in search of food. Listening to the neighbors shout in Shanghainese, a dialect I do not speak, I tried to work out whether they were quarrelling or merely exuberant.

Apparently, a number of M residency novels end up being set in Embankment House, and that makes perfect sense. The place imprints itself on the imagination, as does the city. As I continue working on my novel, I find this geography remains fresh in my mind. However it turns out, I will always be grateful to have had these two months, in this place carved out of empty air.” 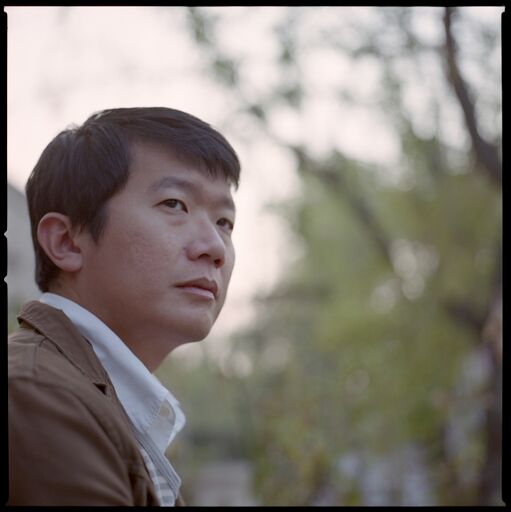