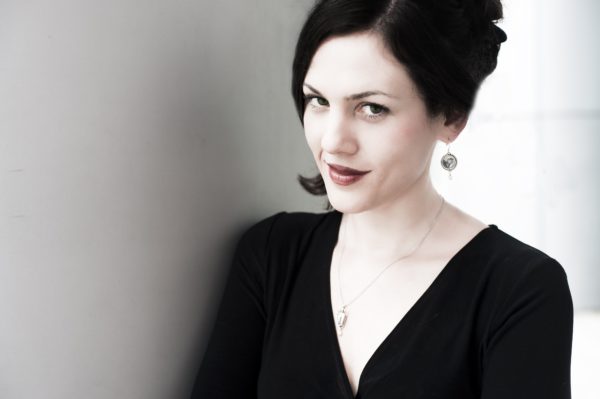 Rachel DeWoskin is the award-winning author of five novels: Someday We Will Fly (Penguin Random House, 2019); Banshee (Dottir Press, 2019); Blind (Penguin Random House, 2015); Big Girl Small (FSG, 2011); Repeat After Me (The Overlook Press, 2009); and the memoir Foreign Babes in Beijing (WW Norton, 2005), about the years she spent in Beijing as the unlikely star of a Chinese soap opera. She has received a National Jewish Book Award, a Sydney Taylor Book Award, an American Library Association’s Alex Award, and an Academy of American Poets Award, among others. Two of her books, Foreign Babes in Beijing and Banshee, are being developed for TV. DeWoskin’s poetry collection, Two Menus, was published by the University of Chicago Press’ Phoenix Poetry Series in 2020. Her poems, essays, and articles have appeared in journals and anthologies including The New Yorker, Vanity Fair, Ploughshares, and New Voices from the Academy of American Poets. DeWoskin is an Associate Professor of Practice in the Arts at UChicago and an affiliated faculty member in Jewish and East Asian Studies. 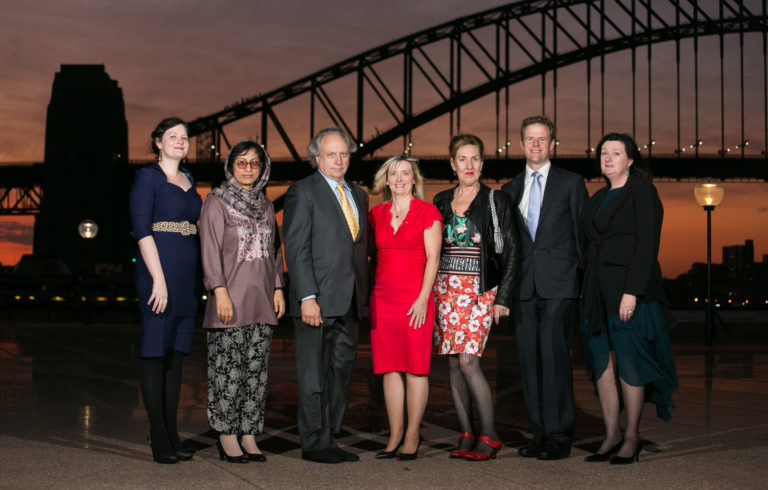 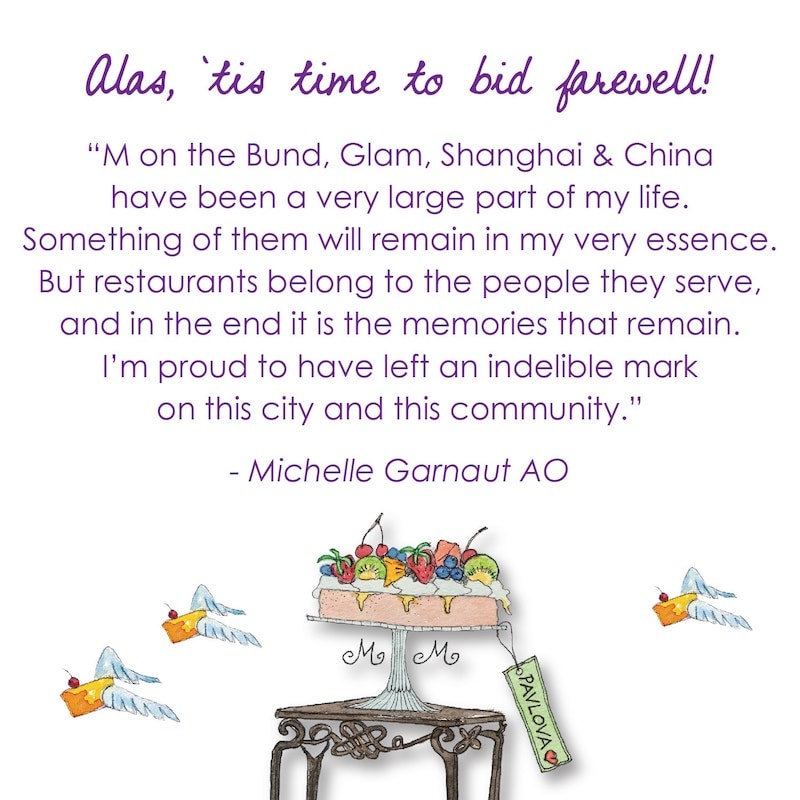