Anne Sebba, author of Les Parisiennes, and speaker at the 2017 Shanghai International Literary Festival discussed her time in Shanghai in March and what she thought of the city, the people and the food.

Professor Joanna Waley-Cohen, Provost of NYU Shanghai, thinks it has something to do with the sheer size of the place (population 25 million) and partly the infrastructure – ‘subway system, ubiquitous wifi, even on the subway, well before New York got it’.” 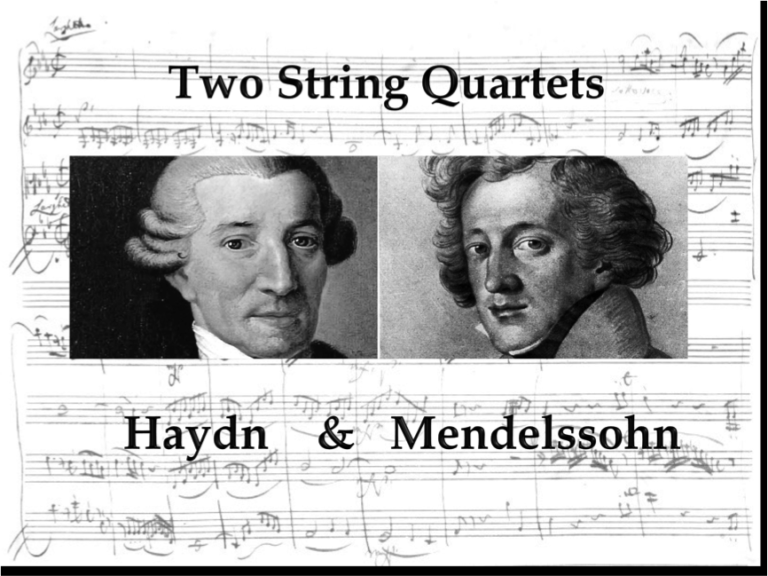